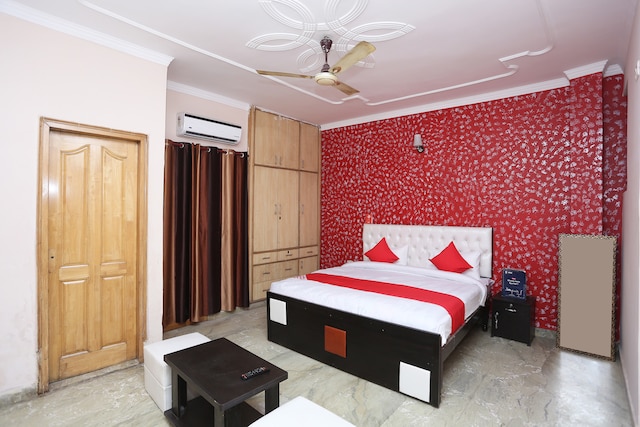 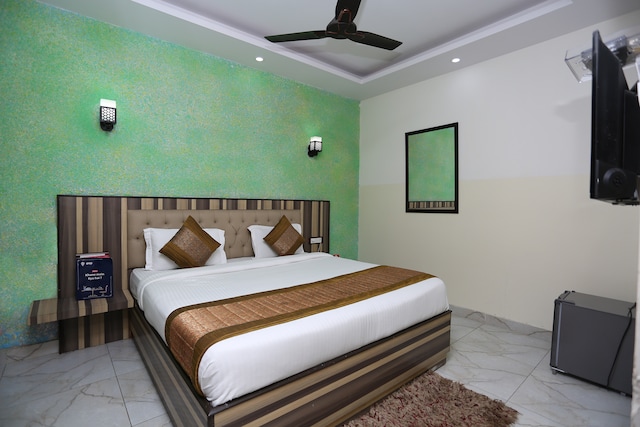 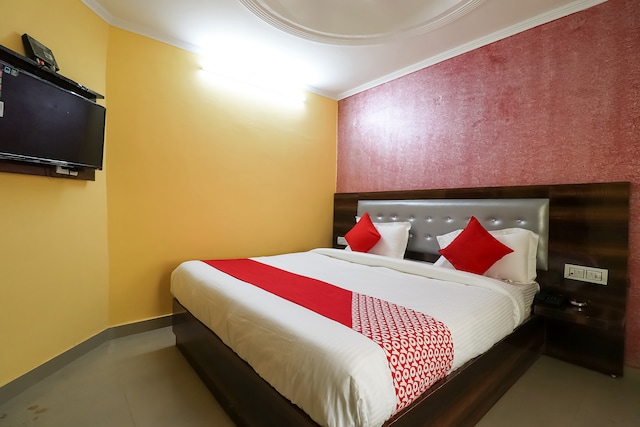 IGI Airport or Indira Gandhi International Airport serves as the primary civilian aviation hub for the National Capital Region of Delhi, India. The airport is named after Indira Gandhi, a former Prime Minister of India and is situated in Palam. With the initiation of operations at Terminal 3, it became India's and South Asia's largest aviation hub, with a current capacity of handling more than 40 million passengers. Whereas, Terminal 1D is a domestic departure terminal and has a capacity to handle 10 million passengers per year.