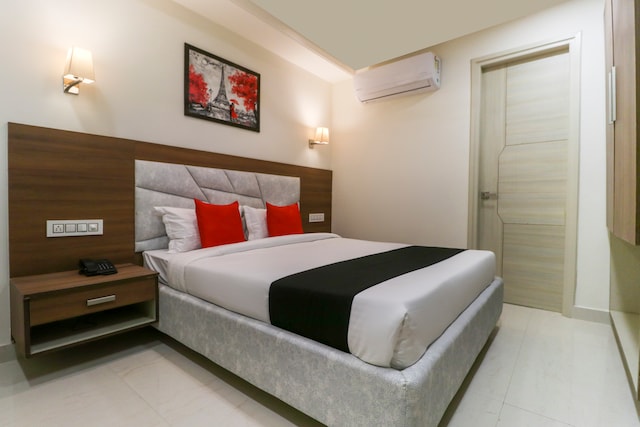 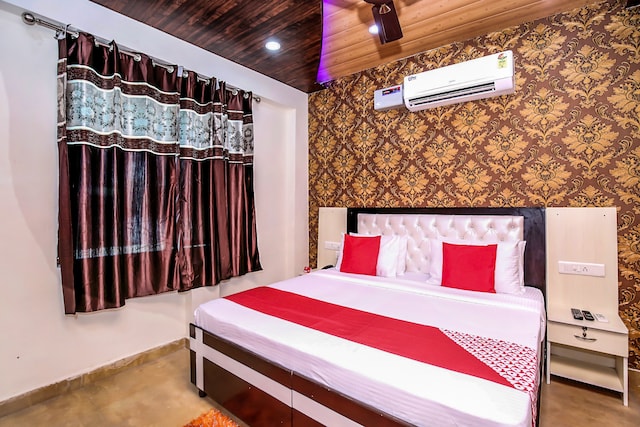 Near Government School, Sector 80, Mohali· 9.0 km
NEW
Parking Facility
Free Wifi
Intercom
+ 12 more
WIZARD MEMBER
₹1014₹169040% off
per room per night
12345678
Chandigarh is not only prosperous, cosmopolitan and comfortable, it is also buzzing with activity. It is a perfect blend of old-world charm and new-age sophistication. The city is officially a Union Territory that is under the control of the central government. Chandigarh is the joint capital of Haryana and Punjab. What’s more? It is the first planned city post independence. The city was conceptualized by Swiss architect Le Corbusier. He was commissioned in 1950 to plan the city. He conceived of a city that would be people-oriented, replete with sweeping boulevards, gardens, lakes and grand civic buildings. He used his favourite material - reinforced concrete – to give the city its charm and grandeur. Nearly 70 years on and the monuments, parks and civic squares are still standing tall, although a little aged. The city’s sectors are self-contained and pedestrian-friendly.