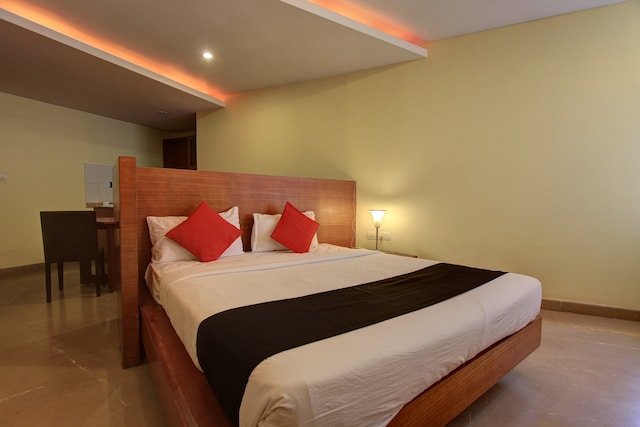 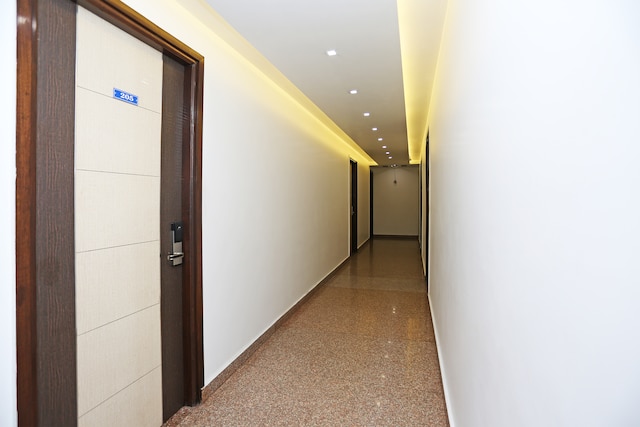 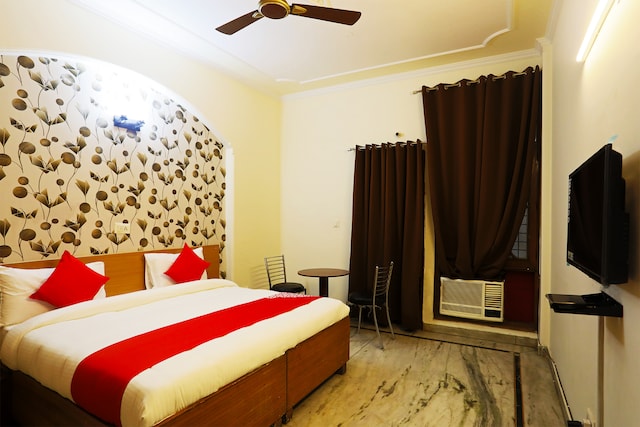 OYO ensures a relaxed stay for its guests in all hotels in Anand Vihar as they extend complimentary amenities like free breakfast, AC, Wifi and TV. Amenities such as Swimming Pool, Parking Facility, Banquet Hall, Mini Fridge, Bar, Conference Room, Gym which can be opted for under "Hotel Amenities" Section as per your requirements in most of the hotels near anand vihar.

anand vihar - Location and How to reach

anand vihar - Things to Do & Places to Visit

Anand Vihar has many interesting places to visit. Here are a few: Akshardham, National Science Centre and National Zoological Park. Some of the best places to eat out around Anand Vihar are Salt N Pepper, Khana Vaana and Zaika Bazaar. There are some important shrines around Anand Vihar like Sri Raghunath Mandir, St.Peter'S Marthoma Church and Prachin Sai Kali Mandir. For your convenience there are ATMs of many banks, Punjab National Bank ATM, ICICI Bank ATM and HDFC Bank ATM around Anand Vihar. If you believe in retail therapy, Angel Mega Mall, East Delhi Mall-EDM and ADITYA MEGA MALL malls in Anand Vihar are your perfect go-to destination for shopping! National Gandhi Museum and Library, Purana Qila Museum,new Delhi and Indian War Memorial Museum are some famous museums of historic importance in Anand Vihar. In case of an emergency, you can go to Indira Gandhi Esi Hospital, Casualty, Shanti Mukand Hospital and Garg Hospital as they are one of the most celebrated hospitals around Anand Vihar. Anand Vihar has many green and spacious parks like Saheed Bhagat Singh Park, Jagriti Park and Gandhi Park where you can go for a peaceful time alone.