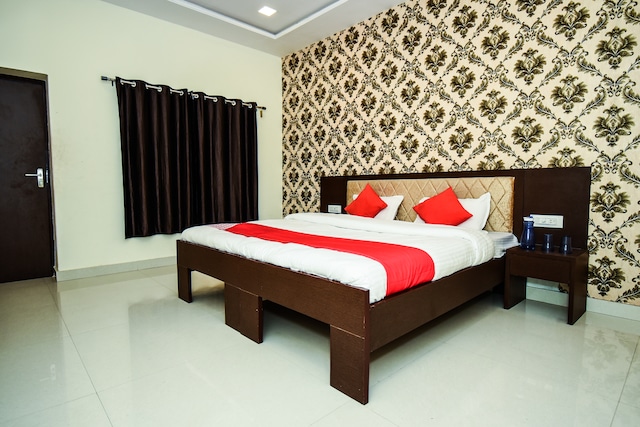 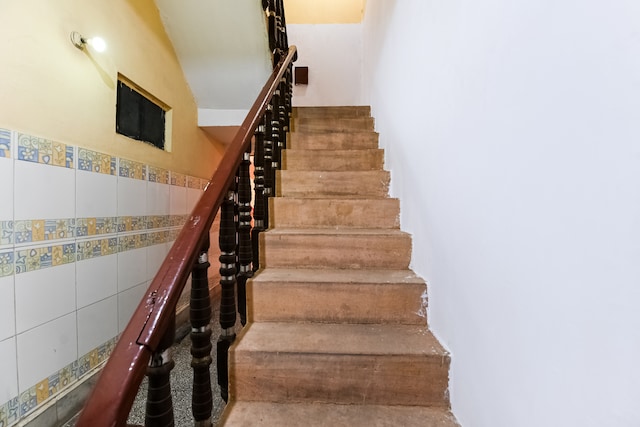 Near Jodhpur Bypass, Nandanvan, Jodhpur· 8.0 km
3.6 (14 Ratings)·Good
Bedside Table / Desk
AC
Fan
+ 4 more
₹1505₹250839% off
per room per night
12
Jodhpur was founded in 1459 by Rao Jodha and is situated in the western region of Rajasthan. Referred to as the Sun City for the sunny weather it enjoys the year round, Jodhpur is among the popular tourist destinations in Rajasthan.

Jodhpur is also called the Blue City owing to the row of blue-painted houses surrounding the Mehrangarh Fort. Mighty Mehrangarh, the fort that lords over Jodhpur, is an architectural masterpiece. The Blue City is well and truly blue! Those looking to explore the area will come across a tangle of winding, medieval streets punctuated by incense, roses and sewers. The shops and bazaars located in the maze sell everything - from trumpets to snuff and saris. While blue marked the home of a Brahmin, a number of non-Brahmins have painted their houses blue as well. Why blue? Because it helps repel insects. New-age Jodhpur goes beyond the city walls, but the old Blue City and the larger-than-life fort still attract travellers from across the globe. This crowded zone is Jodhpur’s main tourist area. In fact, speaking to someone would mean having to haggle with them over an item they want to sell you. Some of the areas further west of the old, like Navchokiya, are atmospheric with less hustling. Since it lies in the geographic centre of Rajasthan, Jodhpur is the perfect starting point for tourists looking to explore the region. The 72-hectare Rao Jodha Desert Rock Park is a model of ecotourism. It has been restored and planted with native species to showcase the natural diversity in the region. The park lined with walking trails that lead to the city walls, around Devkund Lake. One can also spot local birds, reptiles and butterflies. The Mandore Gardens are located 9km north of Jodhpur’s centre. Mandore was served as the capital of Marwar before Jodhpur was founded. The gardens have rock terraces and are home to grey langurs and dark-red cenotaphs. The edifice has a high shikhara (spire), a domed fore chamber, and fine sculpture of small carved elephants and lions. The Clock Tower stands tall as an old city landmark. It is surrounded by vibrant sounds and smells of Sardar Market. The winding lanes of the old city branch out to different directions from here. If one heads westward, the old city’s commercial centre will greet you with its alleys and bazaars. The best time to visit Jodhpur is during the winter months between October and March. It is never a good idea to visit during summer as the mercury soars close to the 45 degree Celsius mark.

accommodation in Jodhpur by OYO

Since Jodhpur is a travellers’ hub, there are a number of budget and premium OYO hotels in the area. For tourists who want to stay near the transport hubs can choose a room near the railway station or bus stand. One can enjoy the old-world charm of Mandore by choosing an OYO Room in the vicinity. There are rooms available near Balsamand Lake and Mehrangarh Fort..