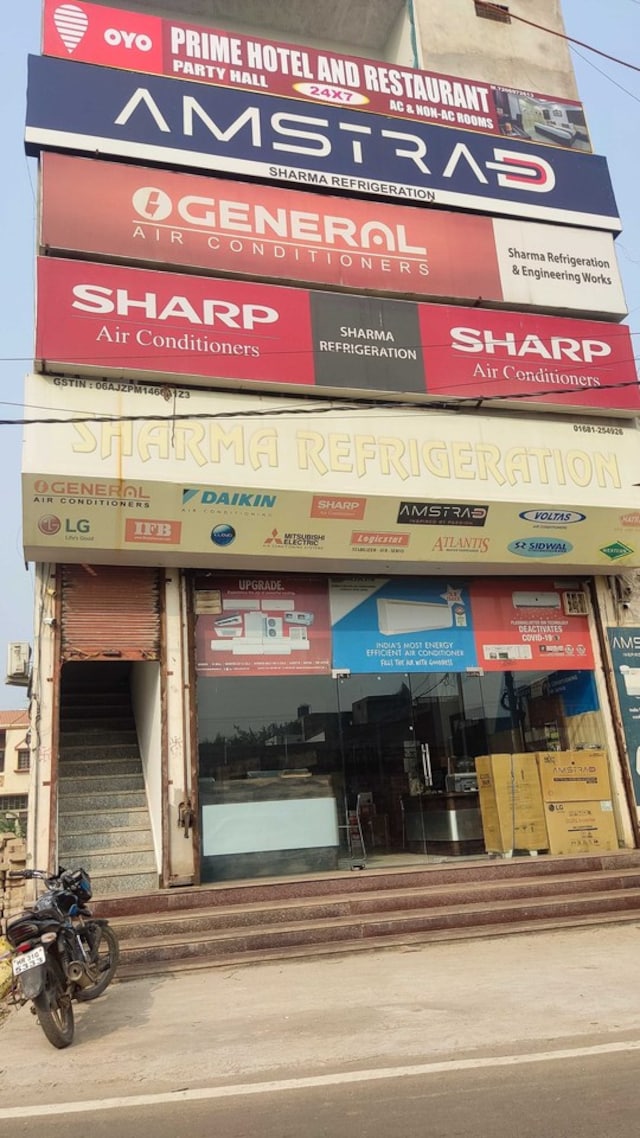 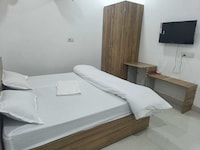 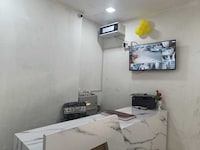 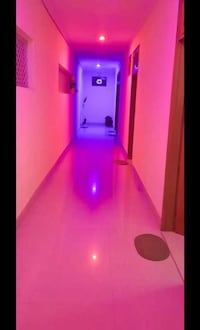 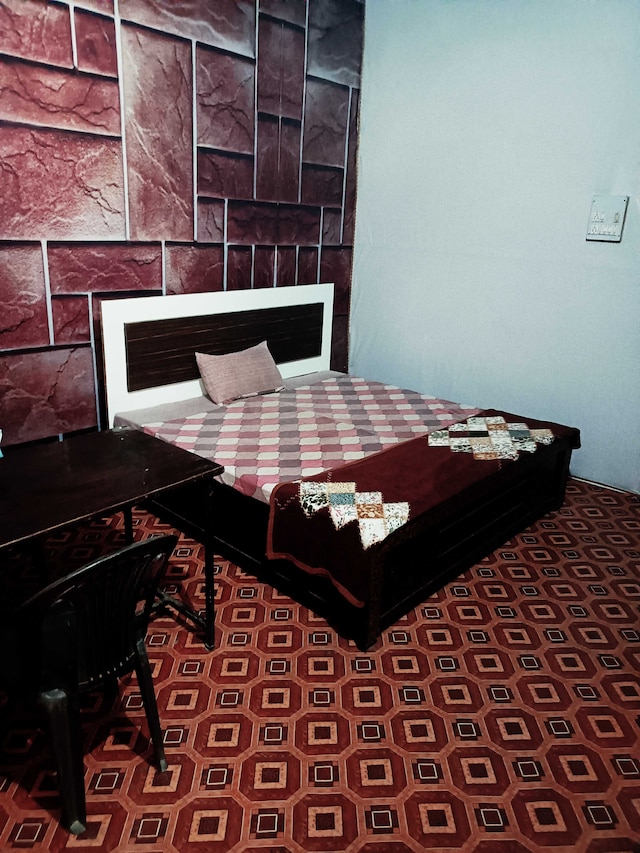 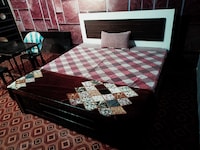 12 Ikesh Se Biwani Road By Pass, Jind· 5.7 km
2.0 (3 Ratings)·Fair
Elevator
Free Wi-Fi
Geyser
+ 7 more
WIZARD MEMBER
₹569₹180768% off
per room per night
Log in to unlock exclusive deals
Enjoy up to 15% extra discount on your bookings
Login
Get access to exclusive deals
Only the best deals reach your inbox
Your email
1

Hotels in Jind for an Offbeat Trip

A walk through most places in India will make history books come to life. What’s even better is that these places are located right amid urbanity. Old, historical cities live alongside new worlds and worldviews. Travelers seeking stories from the past can be found visiting places such as Delhi, Rajasthan, or Tamil Nadu. Would Haryana ever feature on this long list? Absolutely not, but perhaps it should!

Three hours away from the Millennium City, Gurgaon, lies a remarkably different world. Welcome to Jind, one of the oldest districts of Haryana. At first glance, Jind looks like any other small town in India. Delve deeper to discover an unlikely destination, brimming over with historical and mythological significance.

With intriguing destinations every few kilometers, Jind doesn’t run out of places steeped in myth. It is believed that a Jayanti Devi Temple was built here by the Pandavas for Jayanti Devi or the Goddess of Victory. Archaeological expeditions in Jind unearthed the presence of societies in the Pre-Harappan era. They also indicated a city built and destroyed five times over.

Taking historical layers to a new level, Jind was also one of the first Sikh kingdoms. Raja Gajpat Singh established an independent Sikh kingdom here by conquering a large territory from the Afghan invader and governor Zain Khan in 1763.

Pay a visit to the historic fort at Safidon, the first fort built by the historical rulers of Jind in the 18th Century AD. The fort was used as a military cantonment of the state much later on.

One of the oldest remains of monuments in Haryana is the Bodh Stupa. Located in Asand, it is a colossal, circular stupa, said to have been constructed during ancient times.

Follow stories of legend and mythology to a place called Hansdehar. The name Hans Dehar can be traced to stories of Lord Brahma. It is believed that he attended Kardam Rishi’s wedding and arrived in style on a 'Hans' or goose. Hans Dehar is also where the Pandavas offered Pinds to their ancestors. Stop by at the Shiva temple and Bindusar 'tirtha' located here.

Ramrai, located on the Jind-Hansi road is believed to be the location where Parsurama regained the favor of the Gods by filling five pools with the blood of slaughtered Kshatriyas in battle. Several people visit this location today to bathe at Ramaharda 'tirtha' and Sanet 'tirtha' for penance and purification.

You can also visit the Manji Sahib Gurudwara, a gurdwara that resembles a fort and built in the memory of Guru Tegh Bahadur.

The Experience Of OYO Hotels In Jind

The OYO hotels in Jind are aesthetically designed, safe, clean, and contain all essential amenities. The hotels are located close to restaurants, educational institutions, and bus stands.
Read MoreRead Less