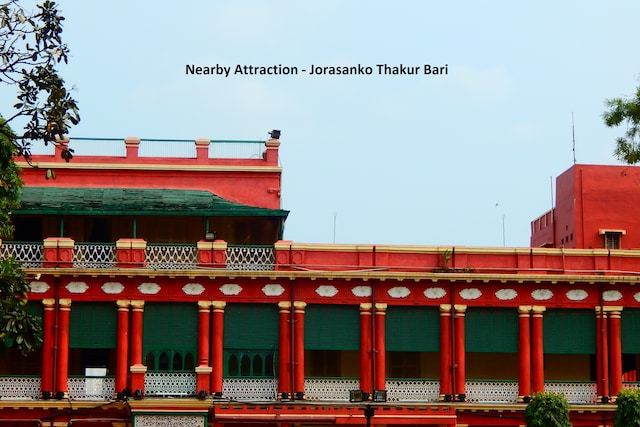 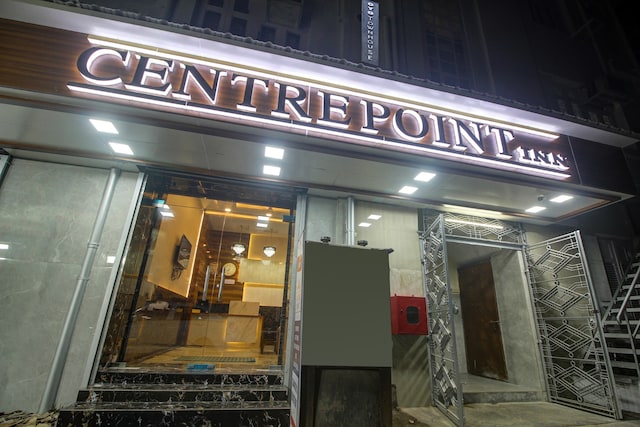 Near Sealdah railway station, Sealdah, Kolkata· 3.5 km
All staff vaccinated with 1st dose
3.5 (23 Ratings)·Good
Reception
Free Wi-Fi
Power backup
+ 10 more
₹908₹288168% off
per room per night
Get access to exclusive deals
Only the best deals reach your inbox
Your email

People of Kolkata speak various languages including Hindi and English but Bengali is the principal language. There are many old palaces in this city and this feature is a mark of distinction for this lovely city with a lot of legacy from the past. There is one Victoria Memorial here built in honour of Queen Victoria of England. This is a grand old building made of exquisite white marbles. The place has sprawling lawns, fountains, ponds and lakes where you will find many people chill out with their friends. The city is also known as a city of palaces due to the presence of the remnants of old palatial buildings built by the British. There is a National Library here which has become a heritage site. This is one of the biggest libraries in India. There is one National Museum also where you will find many famous paintings and sculptures well-preserved and curated. There are mummies also and many statues that are beautiful and enthralling.