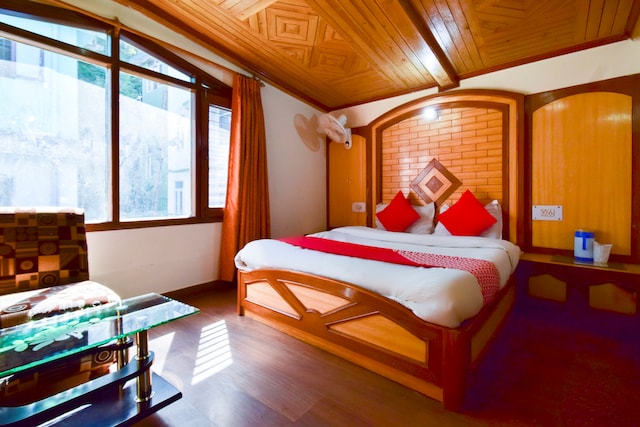 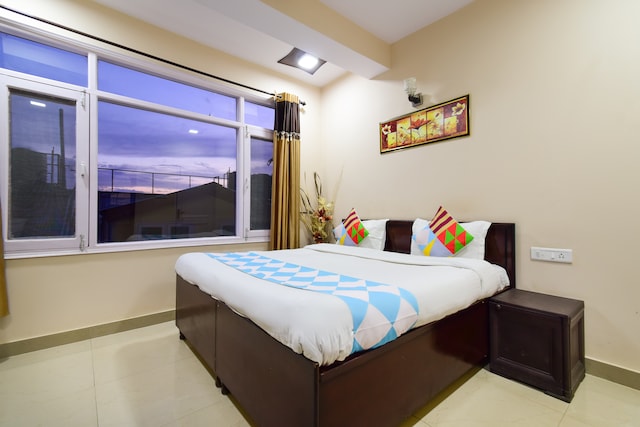 Near Talland, Shimla· 1.5 km
4.2 (257 Ratings)·Very Good
Parking Facility
Electric Kettle
Free Wifi
+ 8 more
₹1309₹356063% off
per room per night
Get access to exclusive deals
Only the best deals reach your inbox
Your email

Shimla, Shimla· 4.0 km
4.5 (42 Ratings)·Excellent
Free Wifi
Geyser
CCTV Cameras
+ 1 more
Sanitised b4 ur eyes
₹1014₹248059% off
per room per night
Get access to exclusive deals
Only the best deals reach your inbox
Your email
12

Shimla as the perfect tourist destination

Shimla, also known as Simla, is not only the capital, but is also the largest city of of Himachal Pradesh. It is also a district which is bounded by the state of Uttarakhand in the South-East, districts of Kullu and Mandi in the North, Sirmaur in the South, Kinnaur in the East and Solan in the West. Shimla, for obvious reasons (that is, year-round pleasant weather) was declared as the summer capital of British India in 1864. Post Independence, Shimla was made the capital of Punjab and later became the capital of Himachal Pradesh. It is the cultural, educational and commercial hub of the state.
The tourist attractions at Shimla include the Christ Church, the Mall Road, the Jakhoo Temple, the Viceroy Lodge and the Ridge, which together form the city centre. The Kalka–Shimla Railway line, built during the colonial times, which is now a UNESCO World Heritage Site, is also a major attraction for tourists. Shimla has a number of old buildings that are styled in grand architectural styles (like neo-Gothic style) dating from the colonial era. The city also houses multiple temples and churches. These serve as a major tourist attraction. Due to its steep terrain, Shimla is host to the mountain biking race, MTB Himalaya sponsored by Hero cycles and Himachal Tourism, which began in 2005 and is considered to be the biggest event of its kind in South Asia. To top it all, Shimla has the largest natural ice skating rink in all of South Asia. Shimla, with its large number of attractions is the perfect tourist destination.


Staying at a prime location at Shimla