There are five seasons in Sikkim and opinion is usually divided on which is the best season to visit the state. While many believe that the Autumn season, from October to November is the best time, some argue that the best time is between April and May – during Spring. Autumn is one of the peak seasons in Gangtok and Sikkim as the sky is clear, offering incredible views of the mighty Himalayas. And in Spring, Sikkim is decorated with flowers of different hues and varieties making it beautiful as a paradise.

However, depending on the kind of traveller you are, this northernmost state can be visited during other months too with each month or season offering you a different experience of the place. Summer and Monsoon months are best for bird watching and visiting waterfalls. Whereas, winter months attract people due to abundant snowfall. Here we present you an all year round weather report of Sikkim for you to decide when to plan your Sikkim holiday. 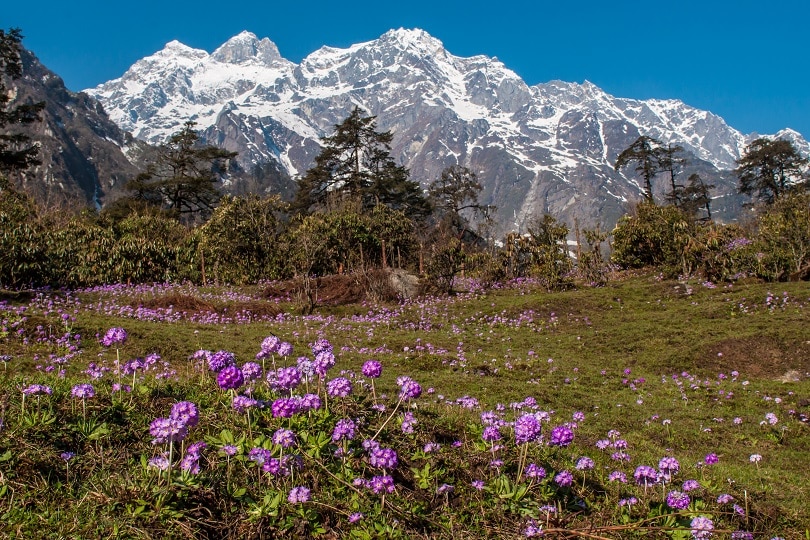 Sikkim and Gangtok Weather in September, October and November (Autumn)

Sikkim and Gangtok Weather in December, January and February (Winter) 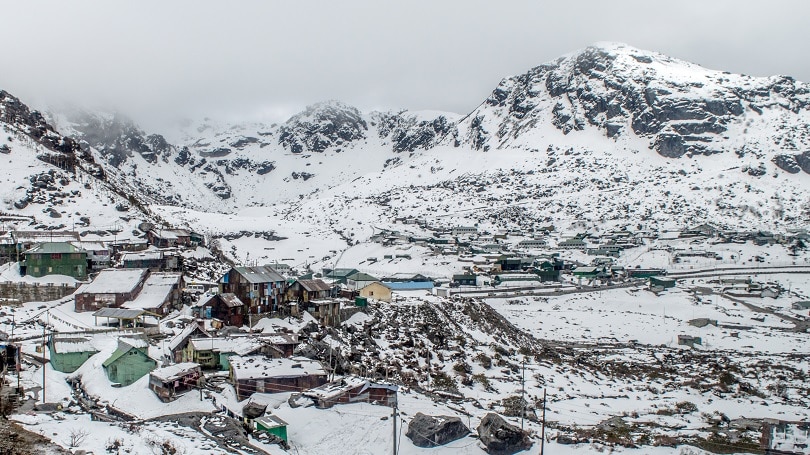 Sikkim and Gangtok Weather in March and April (Spring) Sikkim and Gangtok Weather in May and June (Summer) 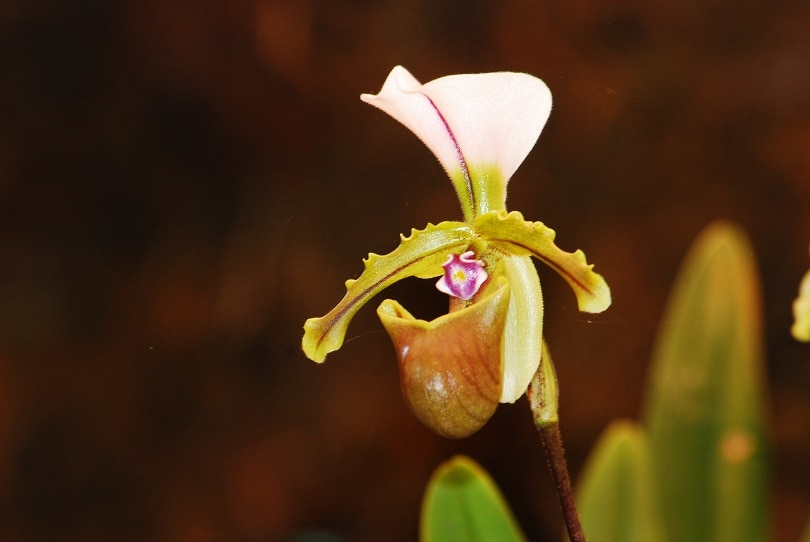 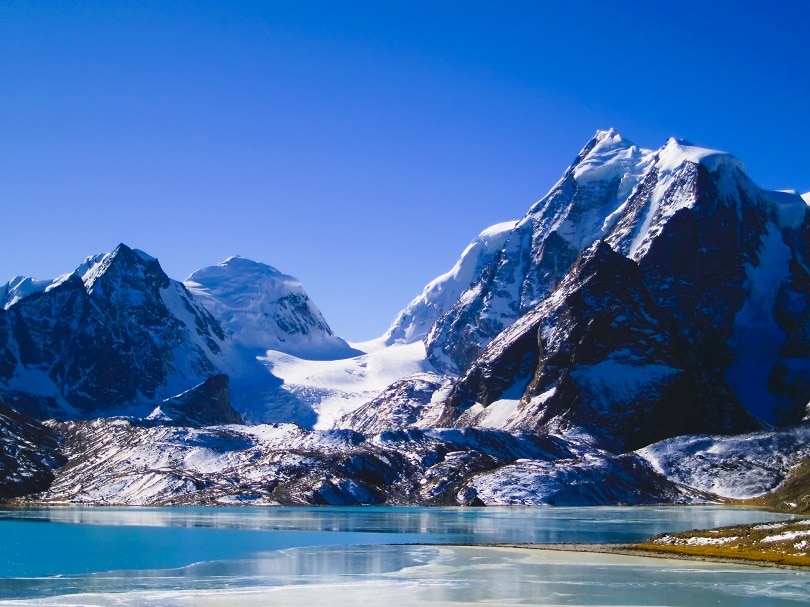 Gurudongmar is a sacred lake at an altitude of 5430 m. It is the second highest lake in Sikkim after Cholamu Lake. It is believed that Guru Padmasambhava sanctified it. A source stream for river Teesta emerges from it.

It is only 5 km away from China’s border. The water is considered so holy that many tourists collect its water in bottles. The lake remains frozen from November to mid- May; hence the best time to visit Gurudongmar Lake is from April to July. 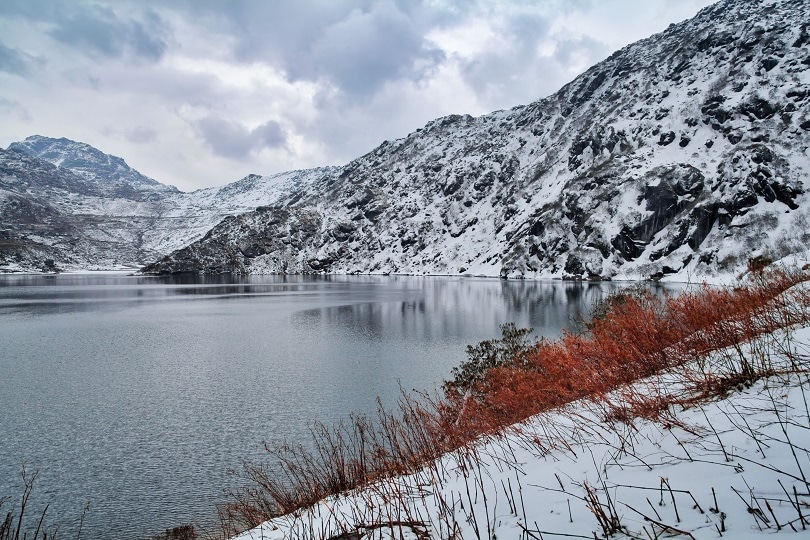 Changu Lake, also called Tsomgo Lake or Tshangu Lake, is a glacial lake located in the East Sikkim district, only 40 km from Gangtok. It is present at an altitude of 3780 m. Tourists need a Protected Area Permit to visit Changu Lake as it is situated close to the Chinese border. The lake is frozen in winters, and it is the time when tourists can best enjoy a Yak safari on snow. Weather is often unpredictable at Changu Lake and the best time to visit the lake is between April to September as it remains either entirely or partially frozen during other months. 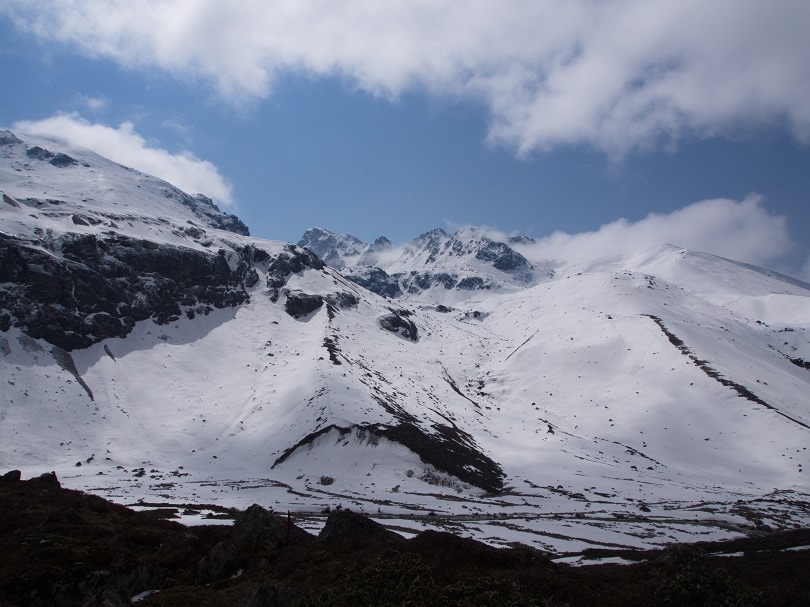 Zero Point or Yumesamdong is famous for snowfall that takes place from December to April. It is located at an altitude of 4663 m, only a few kilometres before the Chinese border in North Sikkim. One needs to do an overnight stay at Lachung from where Zero Point is almost only two hours away. However, the weather at Zero Point is unpredictable and during extreme winters, Zero Point gets closed due to heavy snowfall. The best time to visit Zero Point is between March and April. The arrival of Spring heralds the beautiful flowering season in Sikkim. Hills and valleys are resplendent with flowers of beautiful colours, welcoming the sunshine and spirit of the Spring season. Rhododendrons, Azaleas, Orchids and other flowers decorating the state like ornaments, is one of the most mesmerising sights one can ever see. Yumthang Valley is one of the best places to enjoy this Spring bloom. Sikkim has two Rhododendrons sanctuaries. One in Singba and another one in Varsey. The Singba Rhododendron Sanctuary is located in North Sikkim near Lachung. It has forty species of Rhododendrons. 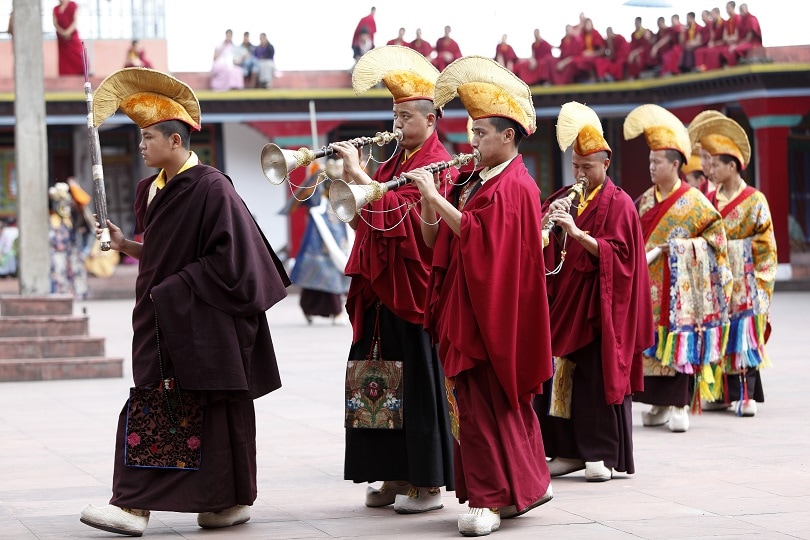 Having a mixed population of Hindus and Buddhists, Sikkim boasts of several rich and colourful festivals that are celebrated with much exuberance. 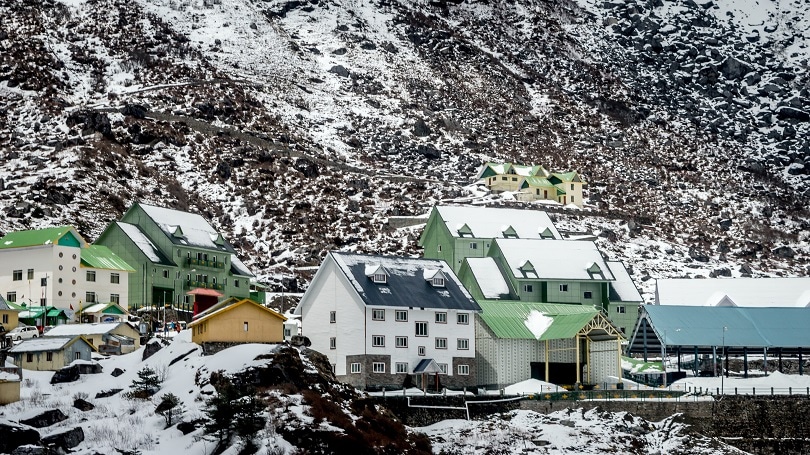 Snowfall in Gangtok is rare. However, places like Tsomgo Lake, Kupup Lake, Lachung, Lachen, Yumthang and Zero Point witness heavy snowfall during winters. Therefore, winter is the best time to go to Sikkim if someone wants to see snow. However, the cold is harsh during the winter season, so pack right.

Best Time To Visit Gangtok and Nearby Places 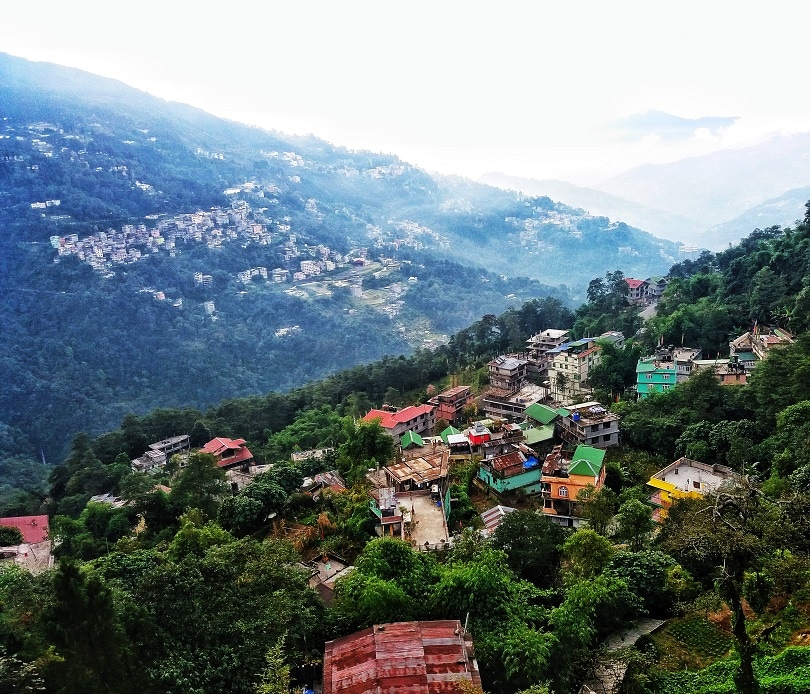 Gangtok is a destination that can be visited any time of the year. If you want to enjoy harsh chill and snowfall in some other areas around Gangtok, then winter is the best season. Weather in Autumn gives an unobstructed view of the Himalayan mountain ranges. If you like mild chill and blooming flowers, then for you, Spring is the ideal season to visit Gangtok.

We’re people who love to travel and it’s a pleasure to share our experiences from around the world with you here. You’ll see our favourite destinations, quirky stays and budget stay. Also the best wedding banquet halls and the most lit party destinations. You’ll also find insightful opinions about why we travel in the first place and what it’s really like out there. Enjoy the blog and please tell us what you think - feedback welcome!