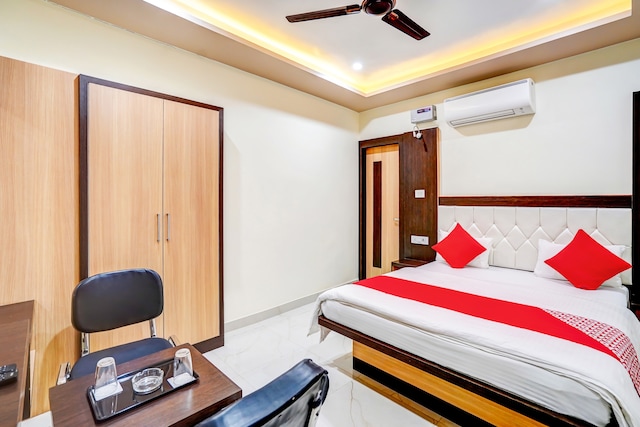 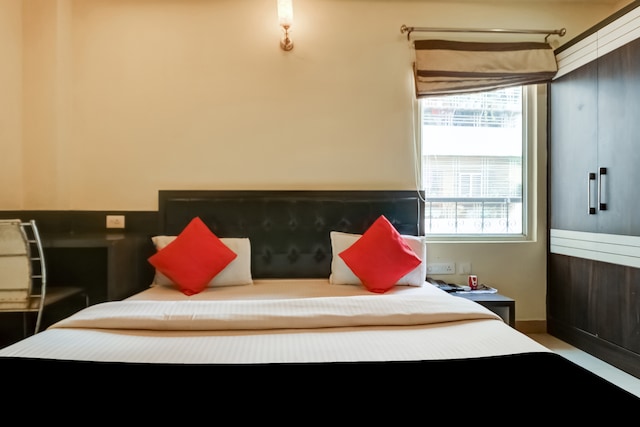 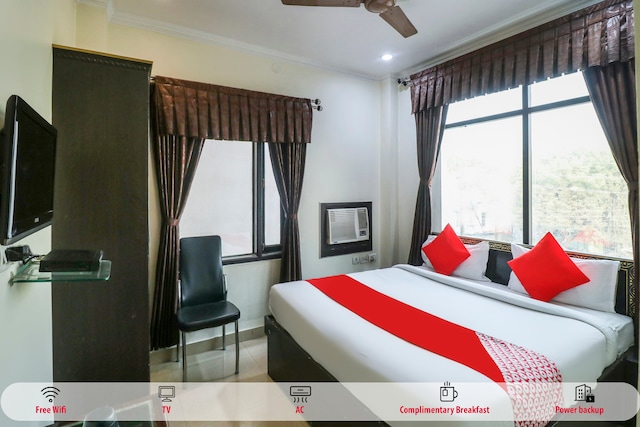 Ranking 14th on the cleanliness scale, The Varanasi Jn Railway Station is the major railway station serving the city of Varanasi that is located in Uttar Pradesh, India. It is considered to be a holy site for the people belonging to the Hindu community. Hindu devotees from all over the country are seen in religious voyages to Varanasi. Because thousands of tourists travel to this city every day and the major point of connectivity is the Varanasi Junction, the Railway Station is therefore always crowded with a mixed audience.

Since it is a busy site and transportation facilities like Central Bus Station, Taxi Stand and Auto Stand are found in close proximities, many people coming to Varanasi prefer staying at the region surrounding the Varanasi Jn Railway Station Varanasi. There are many accommodations available near it as well and one such is OYO rooms. OYO rooms also have a secured a rank in the priority list of tourists and travellers since they have been impressed by OYO’s elegant and classy rooms which are spacious and comfortable as well as by OYO’s hospitality that gives a home away from home feel and a peaceful ambience.


OYO Rooms are the most extensively available hotels in the region

With a hotel chain of 90 OYOs in the vicinity of Varanasi Jn Railway Station Varanasi, OYO rooms are prevalent over other accommodations found in the region. Both budget and luxurious category hotels are found here which are also well-equipped with modern features and amenities. The staffs here are also professionals and hence they are bound to serve you with the best of their ability. Guests are received open-heartedly here and provisions for well-bred hospitality are also arranged.