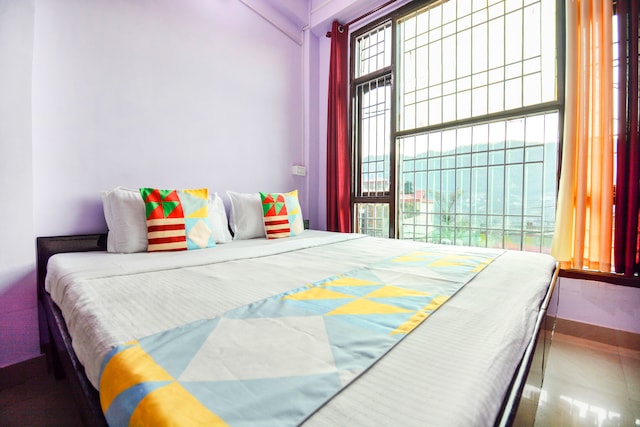 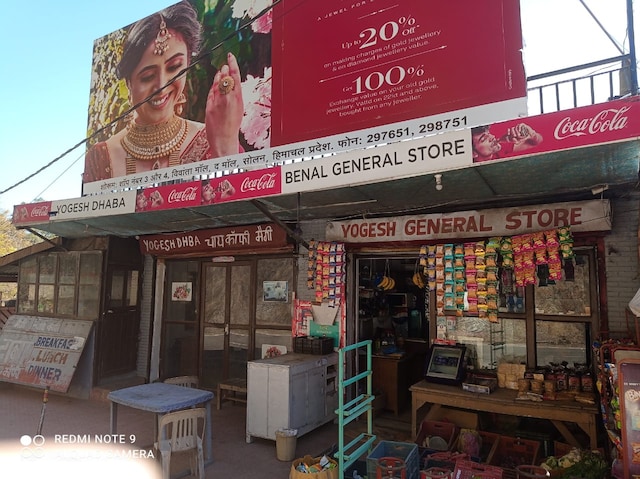 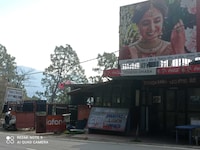 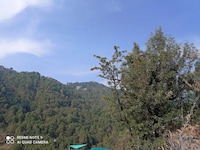 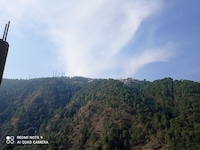 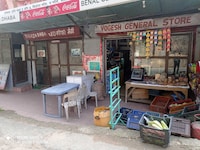 Anji, Near Central Bank of India, Solan 173211· 1.5 km
All staff vaccinated with 1st dose
4.3 (189 Ratings)·Very Good
Parking Facility
CCTV Cameras
24/7 Checkin
+ 1 more
WIZARD MEMBER
₹1204₹343964% off
per room per night
Log in to unlock exclusive deals
Enjoy up to 15% extra discount on your bookings
Login
Get access to exclusive deals
Only the best deals reach your inbox
Your email
1

Enjoying your vacation in Solan with the best hotels

Solan is located on the Himachal-Punjab border and it lies on the lower Himalayan ranges. Solan is an industrial town and has many industries. Solan is perfect for people just looking for some fresh air; it can be called a low profile hill station. It is a beautiful city with many ancient monasteries and temples which attract devotees and tourists alike, every year. The hilly background adds a picturesque charm to these major attractions.

Solan produces a large quantity of mushrooms each year which earned it the name, "The mushroom capital of the country". It has the oldest brewery in India. Another nickname that Solan has is “The city of red gold" owing to the large amount of tomatoes produced each year. At the top of a hill, there is a fort that is 300 years old and is in ruins but is probably one of the most beautiful sights in all of Solan. Then there are the Jatoli Shiv Temple and Shoolini Mata Temple which are compulsory sites for both tourists and devotees alike.

As is obvious, apart from tomatoes and mushrooms, this picturesque town has a thriving hotel business as well owing to all the tourists that visit each year. But probably the best thing is that many hotels in Solan have collaborated with OYO Rooms, which makes hotel bookings all the more convenient.

Some of the Solan hotels collaborating with OYO Rooms are OYO Home 14836 Solan Valley View, OYO Home 16811 Peaceful 1BHK, OYO Home 16811 Peaceful 1BHK and OYO 26137 Hotel Shyam Regency. The rooms of OYO hotels are simple and beautiful with well trained staff who are always there to attend to their customers' needs. OYOs are not only safe, but they are also really cheap and hence that makes them a better option than most other peers.
Read MoreRead Less

Showing 1 - 10 of 10
1.
What are the budget & premium options available to stay in Solan?
The budget accommodation options in Solan are OYO 47656 Ayush Home Stay, OYO 36189 Dawat Hotel, OYO 37033 Hotel Evergreen and OYO 37054 Amit Guest House among others. The premium options are OYO 26916 Winsum Hill, OYO 23708 Heaven Touch and OYO 37714 Moon Resorts.
Read MoreRead Less
2.
How many Solan hotels are available for booking at OYO?
There are 36 hotels in Solan available for booking on OYO.
Read MoreRead Less
3.
What is the price range of hotels in Solan?
In Solan, the price range for OYO hotels varies from Rs. 595 to Rs. 1791.
Read MoreRead Less
4.
What are some of the best economy hotel options near the railway station?
OYO 47656 Ayush Home Stay (3.4 km), OYO 23480 Radha Homestay (3.2 km) and OYO 47318 Ballu Guest House (8 km) are some of the budget accommodations near the railway station.
Read MoreRead Less
5.
How to reach the city?
Solan does not have an airport and the nearest ones are Shimla Airport and Chandigarh Airport. Train connectivity is quite regular from other major cities. One can also board a bus to reach the city conveniently.
Read MoreRead Less
6.
What are the places to visit in Solan?
The tourist places to visit in Solan are Maa Shoolini Temple, Kuthar Palace, Solan Brewery and the Menri Monastery.
Read MoreRead Less
7.
Why do the hotel fares change so frequently in Solan?
The Solan Fair is held in June which is when the prices for hotels might increase.
Read MoreRead Less
8.
What is a good time to visit Solan?
The best time to plan a trip to Solan is from March to July. It is the perfect time to experience the scenic beauty of the city.
Read MoreRead Less
9.
What is the best food that you can eat here?
Some of the traditional dishes of Solan that every traveller must try are Poode, Sidu, Lushke, Ankola and Patande.
Read MoreRead Less
10.
Is Solan covered by bus/cab network? What is the best way to travel across Solan?
Local buses are easily available in Solan and are a great way of exploring the city. Taxis can also assist in roaming around Solan. Another way is to rent a bike or a bicycle.
Read MoreRead Less
Download OYO app for exciting offers.
Download on theApp StoreGet it onGoogle Play
About UsTeams / CareersBlogsSupportOfficial OYO BlogInvestor RelationsOYO CircleOYO Frames
Terms and conditionsGuest PoliciesPrivacy PolicyTrust And SafetyCyber SecurityCyber Security AwarenessResponsible Disclosure
Feeling lucky? Try out a random OYO. Find OYO
Have Queries ? Call for any assistance on 0124-6201600
OYO Townhouse
Your Friendly Neighbourhood Hotel
OYO SilverKey
Executive Stays
OYO HOME
Unlocking Homes
HOTELS BY CITY
Hotels near meHotels in GoaHotels in PuriHotels in MahabaleshwarHotels in OotyHotels in JaipurHotels in ShimlaHotels in ManaliHotels in UdaipurHotels in MussoorieHotels in PondicherryHotels in DelhiHotels in MumbaiHotels in NainitalHotels in LonavalaHotels in MunnarHotels in BangaloreHotels in MysoreHotels in DarjeelingHotels in Mount AbuHotels in KodaikanalHotels in HyderabadHotels in PuneHotels in ChandigarhHotels in ShirdiHotels in AgraHotels in GangtokHotels in CoorgHotels in ChennaiHotels in TirupatiHotels in DalhousieTravel GuideAll Cities HotelsCoupons
MOST POPULAR HOTELS
Hotels in HaridwarHotels in KolkataHotels in AhmedabadHotels in ShillongHotels in RishikeshHotels in VaranasiHotels in AlibaugHotels in MandarmaniHotels in SaputaraHotels in DamanHotels in OotyHotels in YercaudHotels in AmritsarHotels in MaduraiHotels in CoimbatoreHotels in KasauliHotels in DehradunHotels in DharamshalaHotels in GuwahatiHotels in LucknowHotels in McleodganjHotels in KatraHotels in Port BlairHotels in IndoreHotels in JaisalmerHotels in JodhpurHotels in PachmarhiHotels in VijayawadaHotels in TrivandrumHotels in Vizag
2013-2022 © Oravel Stays Limited