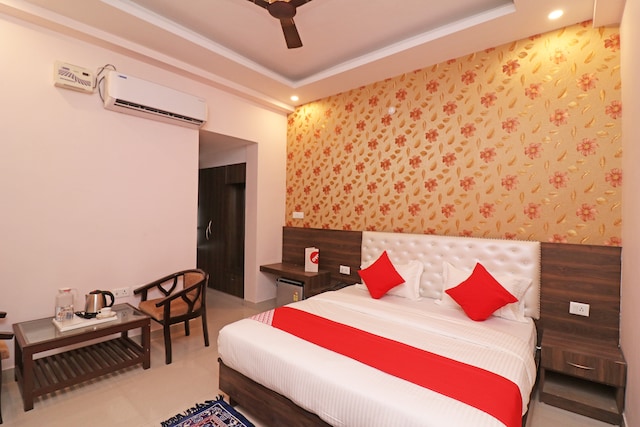 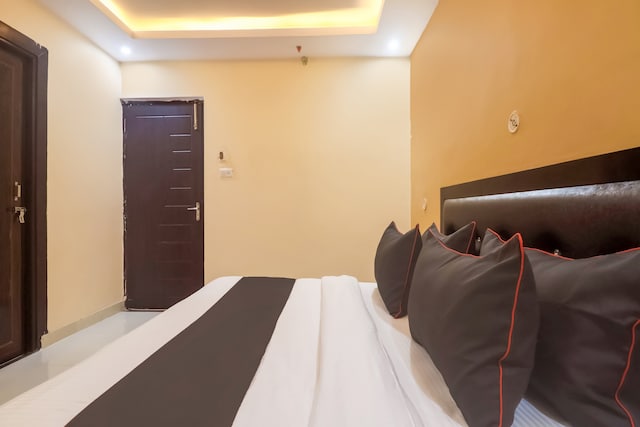 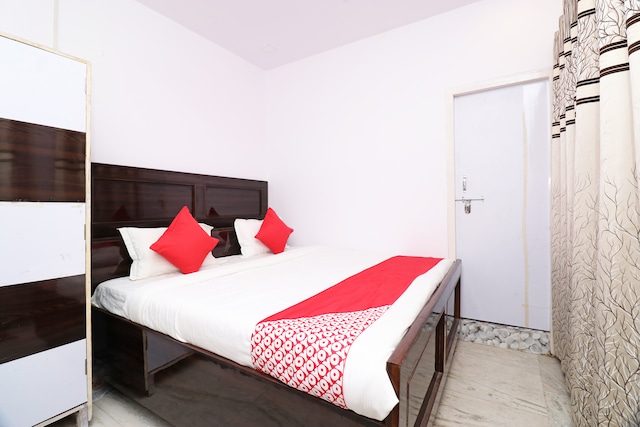 Near Sahara hospital gate no 3, Lucknow· 8.2 km
All staff vaccinated with 1st dose
3.6 (90 Ratings)·Good
Free Wifi
Geyser
Power backup
+ 6 more
WIZARD MEMBER
Vaccinated Staff Sanitised b4 ur eyes
₹1417₹269947% off
per room per night
Log in to unlock exclusive deals
Enjoy up to 15% extra discount on your bookings
Login

Near Sushma Hospital, Indira Nagar, Lucknow· 6.5 km
2.7 (17 Ratings)·Fair
Parking Facility
Reception
Free Wifi
+ 13 more
Sanitised b4 ur eyes
₹1307₹248947% off
per room per night
Get access to exclusive deals
Only the best deals reach your inbox
Your email

India, Lucknow· 9.3 km
NEW
Reception
Geyser
AC
+ 5 more
₹1785₹339947% off
per room per night
Get access to exclusive deals
Only the best deals reach your inbox
Your email
1234567891011121314
For travellers interested in art, architecture and food, Lucknow should definitely rank high on the travel bucket list in India. Lucknow is a must-visit. The sights, tastes and smells are an exclusive exposition of how the city has evolved over the years. There are many who believe the city has lost quite a lot of its charm and is bursting at the seams with a population growing. Lucknow, however, is still one of those places where grace and culutre is part of everyday life.
The swift turns of a kathak performance, the language of rickshaw pullers, the perfect stitch of chikankari and the way kebab melts into the paratha are just some of the many peculiarities that make the city what it is. The city is liberally dotted with British Raj–era buildings, including the famous Residency that boasts of two resplendent mausoleums. The Uttar Pradesh capital plays a third fiddle to Agra and Varanasi, but caters to history enthusiasts. By contrast, the modern side of Lucknow has an Iron Curtain-esque feel, with grand monuments as well as parks and gardens. There are marble sidewalks and pink sandstone. One will definitely be interested in the city from an aesthetic standpoint. The city gained prominence as the place where the Nawabs of Avadh (Oudh), who were patrons of the culinary and other arts, stayed. The Nawabs had a hand to play in developing dance and music. The city’s reputation as a hub of culture, rich cuisine and easy living continues to persist even today.