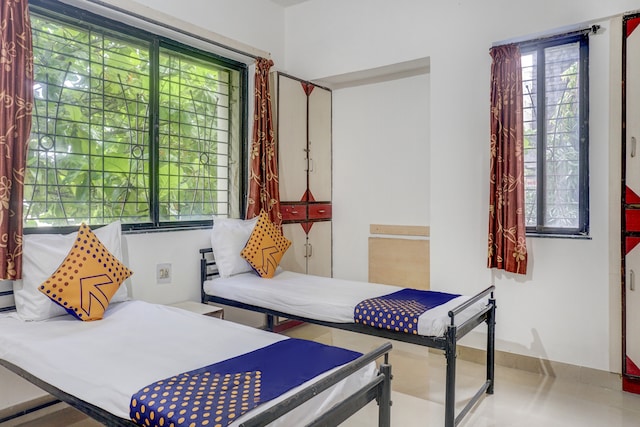 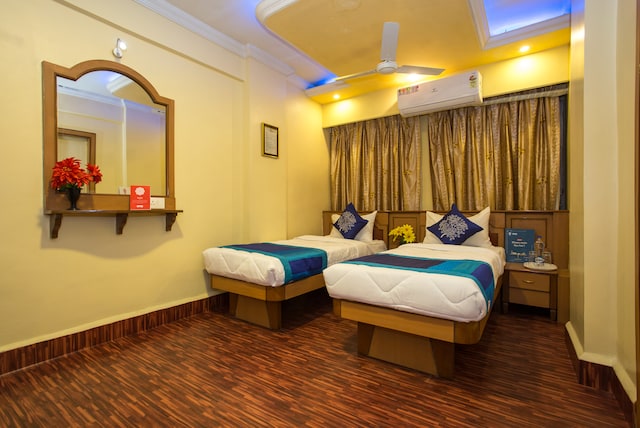 All hotels in Karve Nagar offer you with free breakfast, AC, Wifi and TV. Amenities such as Swimming Pool, Parking Facility, Banquet Hall, Mini Fridge, Bar, Conference Room, Gym which can be opted for under "Hotel Amenities" Section as per your requirements in most of the hotels near karve nagar.

karve nagar - Location and How to reach

Karve Nagar in pune is a situated in Maharashtra. The nearest train station station around Karve Nagar, Pune Junction Railway Station is about 8 kms away. Pune International Airport Airport is just 14kms away from Karve Nagar.

karve nagar - Things to Do & Places to Visit

Karve Nagar has many interesting places to visit. Here are a few: Vishrambag Wada, Mahatma Phule Museum and Raj Bhavan. Seventh Day Adventist Church, Pataleshwar Temple and Dagdusheth Ganpati Temple are some shrines in Karve Nagar of significance. Kaursani Water Park and Ride N Joy are some exhilerating Amusement Parks near Karve Nagar which you must go to if you are an adventure lover! Axis Bank ATM, HDFC Bank ATM and Bank of Baroda ATM operate in Karve Nagar so you need not worry about carrying much cash here. If you are a history lover, visit Erandwana Fire Museum, Peshwa Museum and Mahatma Phule Museum in Karve Nagar. In case of an emergency, you can go to Srujan Maternity & Nursing Home, Shashwat Hospital and Madhukar General Hospital as they are one of the most celebrated hospitals around Karve Nagar. Karve Nagar has many green and spacious parks like Sai Anand Park, Jawalkar Garden and Vishwas Garden where you can go for a peaceful time alone. Animal lovers should definitely visit the Rajiv Gandhi Zoological Park and Mayureshwar Wildlife Sanctuary in Karve Nagar to have a fun time!