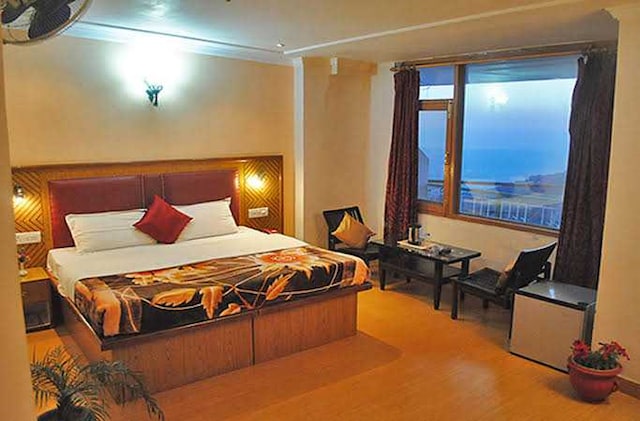 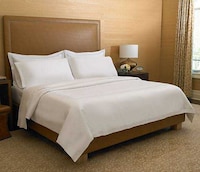 shop no.254 Mugal canal labour chowk near Gandhi juice corner , Karnal· 0.4 km
1.9 (100 Ratings)·Fair
Free Wifi
Geyser
AC
+ 7 more
Sold Out
Log in to unlock exclusive deals
Enjoy up to 15% extra discount on your bookings
Login
Get access to exclusive deals
Only the best deals reach your inbox
Your email
1

Rice Bowl of India, Karnal is a part of the Indus-Ganges plain and has a well-spread network of western Yamuna canals and also known for its lush green pastures, the cultivation and production of very high-quality basmati rice. The city has been founded by Raja Karna of the Mahabharata fame when Nadir Shah defeated Muhammad Shah.

It is a major center of agricultural and dairy research with a world-class and prestigious research institute. The main highlight of the city is the Karnal Lake which attracts tourists who wish to have a peaceful break from their routine life. Karnal is located in the National Capital Region (NCR) and therefore, has been named as one of the counter magnet cities in India. Being one of the oldest cities of Haryana, Karnal has few tourist places but still poses as a small getaway from New Delhi.

Karnal is majorly identified as an industrial city due to the availability of numerous industries here. During your visit to Karnal, don’t miss checking out the places like Karnal Lake, Dargah Nuri, Gateway of Old Mughal Sarai, Kalander Shah Tomb, Karna Tank, Atal Park, Sita Mai Temple, Gajpat Singh Fort and Karnal Haveli. With the availability of leading budget hotels in and around Karnal, planning a trip to the city is a delightful task.

OYO Rooms, India’s Largest Branded Network of Hotels offers a varied range of hotels in Karnal. Situated near Karnal Bus Stand, OYO offers a variety of Standard categories of hotels, convenient for travelers looking for a budget stay in Karnal. Not just that, OYO also facilitates the varied range of hotels near the Karnal Railway Station ideal for frequent travelers. Tourists visiting the city for leisure can stay comfortably at the best budget hotels in Karnal situated close to Karnal Lake. OYO Rooms situated at walking distance from the Karnal Haveli offers luxurious accommodation within a budget. Get ready to be pampered like home at the OYO properties near Civil Hospital which is one of the best budget hotels in Karnal. Located near Namaste Chowk, the properties are ideal for leisure travelers. OYO offers long stay options in Karnal, apt for people visiting a city for work looking for comfortable accommodation within a certain budget. OYO hotels located around the industrial area in Karnal are some of the best option for corporates. There are budget hotels on GT Road, for travellers visiting the city with work on mind but also the desire to explore the peaceful city. Karnal is well-connected by roads as well as railways with the neighboring cities in Haryana and Punjab making it convenient for tourists to reach the city.
Read MoreRead Less