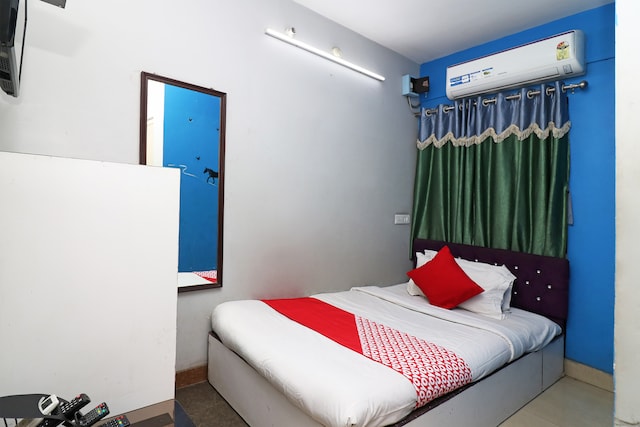 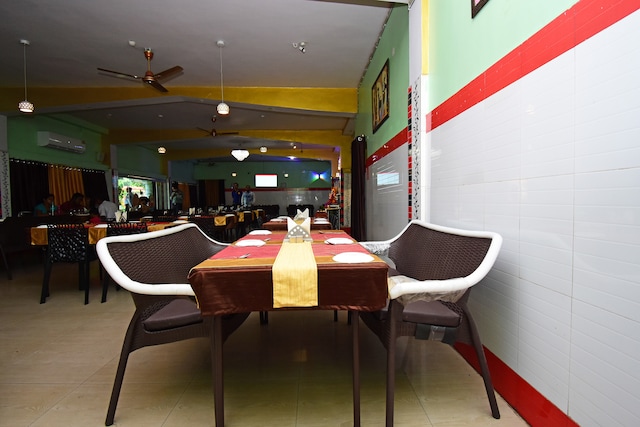 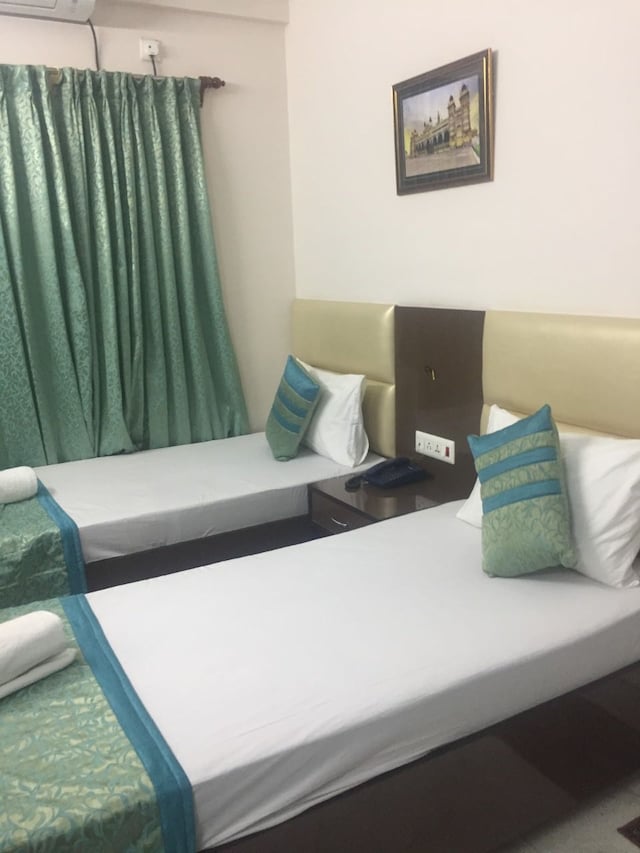 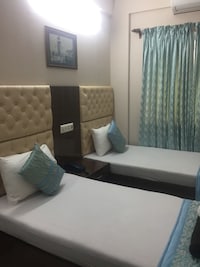 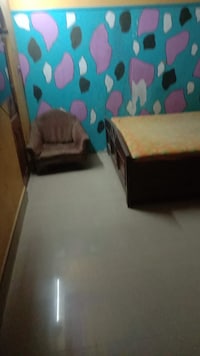 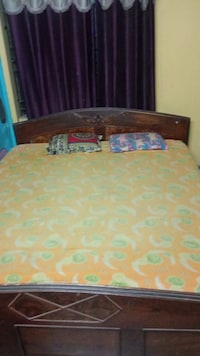 Premium Hotels for your perusal in Durgapur

Durgapur is one of the first planned towns in the country. It lies in the state of West Bengal and is the third largest urban city in the state after Kolkata and Asansol. The city lies on the bank of the Damodar River. Before being cleared out for urbanization, the area was forested and traces of it still remain in the lines of Eucalyptus and Sal forests that dot the area.

Durgapur is a growing city. Many factories and industrial houses are set up here and as a result, people from different parts of the country have migrated to this place. People who cannot come here permanently often require a place to stay. Hotels in Durgapur have been witnessing rising demand for quite a long time now and as a result, they have started denying accommodation to people they do not feel comfortable with, mostly unmarried couples and people with local IDs. These people are asked plenty of questions regarding their relationship status and purpose of visit. Most people find it difficult to answer them and often feel dejected.

The OYO Rooms network strives to fill up this gap between the hotel owners and the tourists. They have partnered with hotels like SPOT ON 41934 Hotel Citizen Banquet SPOT, SPOT ON 40648 Hotel Deep SPOT, OYO 37829 Hotel Mishra's, OYO 27783 Hotel Rajmahal Inn and OYO 23648 The Ritz to make sure that everyone has a great time. People with local ID proof and unmarried couples are welcomed with open arms by the professional staff at these Durgapur hotels.

They make sure that the visitors feel at home and do not have any complaints regarding their stay. These hotels are also extremely cost-effective and this is another plus point to say the least.


Enjoying your time in Durgapur together

Durgapur is famous for its wooden and Terracotta items. The Bankura horse artefacts are popular in this region. Baluchari saree from Bishnupur are also sold extensively in the markets of Durgapur. Apart from the local markets, a number of malls like Junction Mall and City Centre Mall have opened up in the city. These malls house well-known brands from around the world.

The Durgapur barrage is a popular tourist attraction. It also functions as a hydro-electric power plant. There are other places of interestinclude the Ram Mandir, Anand Amusement Park and Garh Jungle.