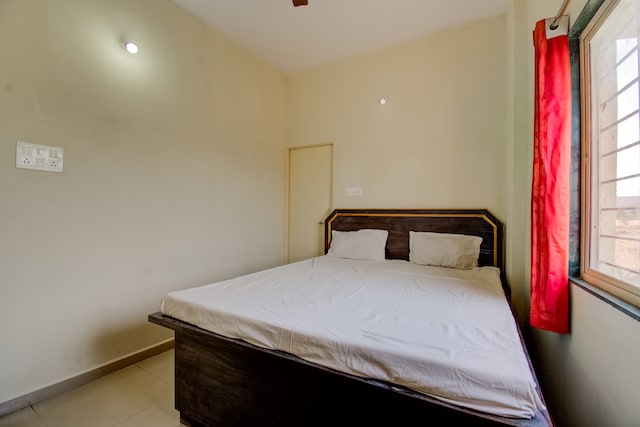 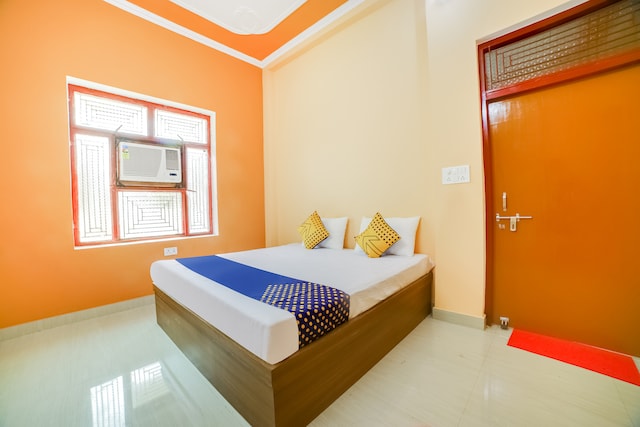 Near Bedi Pulia, Chitrakoot· 4.6 km
NEW
Private Entrance
Reception
Free Wifi
+ 16 more
WIZARD MEMBER
Sold Out
Log in now to unlock exclusive deals
Enjoy up to 15% extra discount on your bookings
Login
Get access to exclusive deals
Only the best deals reach your inbox
Your email
1

Best Hotels in Chitrakoot for Your Next Trip

The heart of a massive country like India lies in its small towns and cities. One such town is Chitrakoot located in the Satna district in the state of Madhya Pradesh. This town holds great significance in Hindu mythology, as it is believed that Lord Brahma, Vishnu, and Mahesh took most of their incarnations here. Chitrakoot is where Lord Ram, his wife Sita, and his brother Laxman spent eleven and a half years of their exile period. It is also the place where Tulsidas wrote the epic “Ramayana.”

Chitrakoot derives its name from two words; “Chitra” which means beautiful as a painting and “koot” meaning mountains. Located at the Vindhya mountain range, this divine city is also known as the “hill of many wonders.” It is popular for several temples and sites mentioned in the Hindu scriptures.

Some of the places of tourist importance in Chitrakoot are-

Bharat Milap temple is one of the most important temples of Chitrakoot. It is believed to be the place where Bharat came to meet his elder brother Lord Rama for convincing him to return to Ayodhya as the king after the death of King Dashrath. The footprints of the brothers were imprinted on the rocks and can still be seen in the temple.

Located a few kilometers from the town, Bharat Koop is a small town with a well inside it. It was this well where Bharat stored water from all the pilgrimage sites in India. It is believed that the water will remain pure till the end of time.

Ramghat is the ghat that lines along the river Mandakini in Chitrakoot. This is the place where Lord Ram, Lordess Sita, and Lord Laxman are believed to have bathed. It is also said that Tulsidas wrote Ramcharitramanas sitting on the bank of the river. This place blossoms with the fragrance of incense sticks and the holy chants can be heard everywhere. You can also enjoy boating and witness the exquisite beauty of this place, followed by the evening prayers with a beautiful view of bright diyas and sounds of holy recitals.

Hanuman Dhara, Kamadgiri, Janaki Kund, Sphatic Shila, Gupt-Godavari are other places of tourist importance in the town. Chitrakoot is a destination full of important stories from Hindu mythology and a perfect amalgamation of serenity and beauty.

The Experience Of OYO In Chitrakoot

The OYO hotels in Chitrakoot provide tourists with extremely affordable rooms. They offer various services including daily housekeeping, complimentary breakfast, and parking facility along with all the other essential amenities. Air conditioners, 32-inch LED/LCD TVs with DTH, king-sized beds, power sockets, and free internet connectivity are also available in the OYO hotels of Chitrakoot. Apart from this, they also have an in-house restaurant, banquet hall, and conference room.