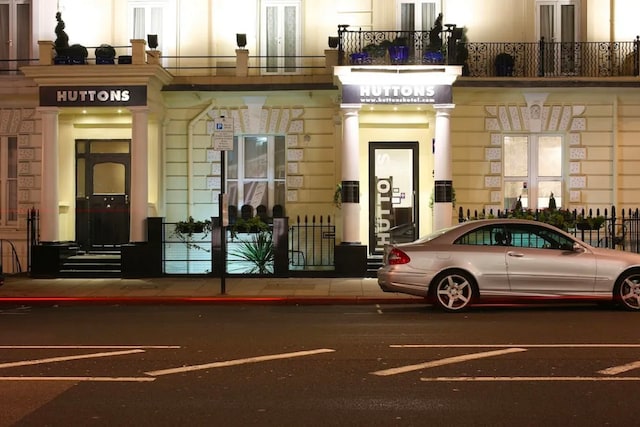 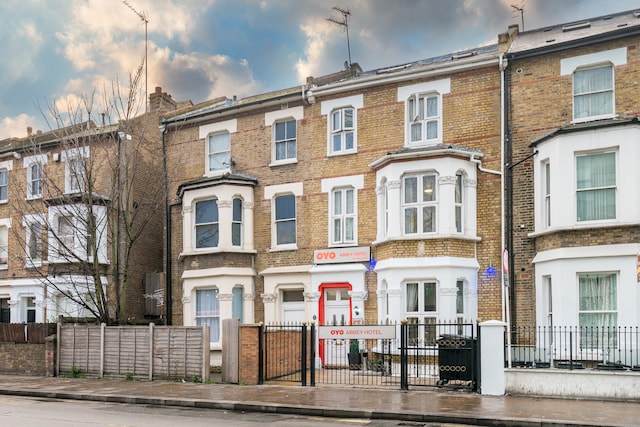 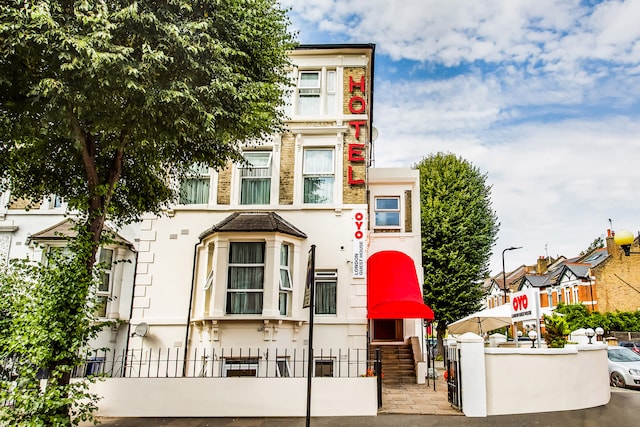 This gothic landmark was completed in 1877 and is not just a sight to behold for tourists but also doubles up as a philanthropic endeavour that includes feeding the homeless of the area. Regular jazz shows, comedy shows and acoustic nights are a staple at the Chapel. Some of the most iconic places around the establishment include:

The Tower of London was built by William the Conqueror in the 1070s and stood at the centre of his London fortress. It has been over a thousand years since its construction but this tower will still captivate you with its history. It has transformed over the years, playing many roles - the protector of the Crown, the residence of the Yeomen Warders, and now a tourist attraction that hosts re-enactments, the Ceremony of the Keys and keeps traditions alive and kicking. Since it served as a prison as well, you can indulge in macabre retellings of the abysmal conditions of the miscreants who were chained here. The Royal Mint, the Royal Armouries and a zoo were also some of the roles that the Tower of London found itself executing at different points of time in history.

This museum, built in 1753, displays over eight million pieces that were collected during the era when the British Empire’s influence extended far and wide. Located in the Bloomsbury area, less than 2 km from the Islington (Union) Chapel, its exhibitions focus on human history, art and culture. If you want an accommodation option that’s nearby, OYO Apollo Hotel is approximately 1.1 km from the Museum.

Home to the works of 20th century Italian artists, you will be amazed by the paintings and sculptures of Carra, Severini and Russolo -  some of the prominent Italian artists who were famous for their futuristic work. This collection came into existence through the efforts of Eric Estorick, an American sociologist, who began collecting art when he came to live in England after World War II. This Georgian-style villa plays host to temporary exhibitions and educational seminars. You can shop for souvenirs at the well-stocked gallery shop or get a bite of lunch at the garden cafe while visiting.

- A building overflowing with history, it came into being in the late 19th century. The building was used as a stable for the horses that pulled the London trams. In 1925, the building was converted into a metal manufacturing unit. Extensive restorations have made the building a trendy area famous for hosting runway shows, indie gigs and exhibitions.

When you are near Islington Chapel, you can make your way through an Italian menu or enjoy some Turkish food in the company of belly-dancers at shops that line the same roads. There are a bunch of eclectic restaurants that you cannot go wrong with!  Spicy pork bowls of egg and noodles are rated as local favourites.

at a distance of 12 km. Upon exiting the airport, you can hire a taxi or take a Line 43 bus to Islington Chapel. The Subway will take you the same amount of time as the taxi, that is around five minutes. The nearest tube stop is called Highbury and Islington. The London Underground has given visitors access to places far and wide, and the high standards of the public transport system make Islington Chapel a safe spot to explore.

OYO Hotels near Islington Chapel offer both modern amenities and easy access to most tourist attractions. With over 50 properties in and around the area, OYO Hotels provide free wifi, en-suite bathrooms with a bathtub, a room heater, in-house restaurants, bars, TV and AC to the guests. Additionally, you can find a shuttle service, a taxi service and a car charging station at the hotels.

Other Locations for Hotels in London