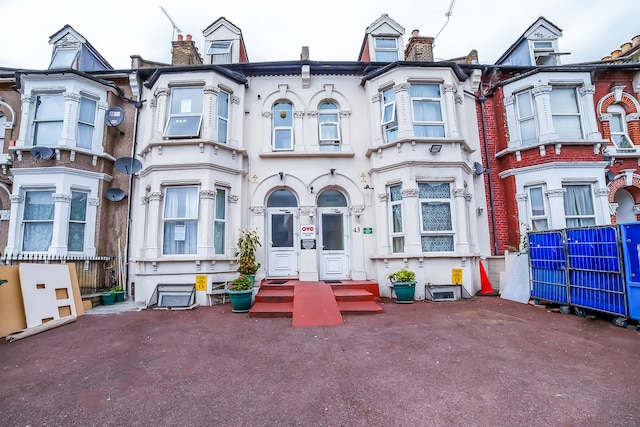 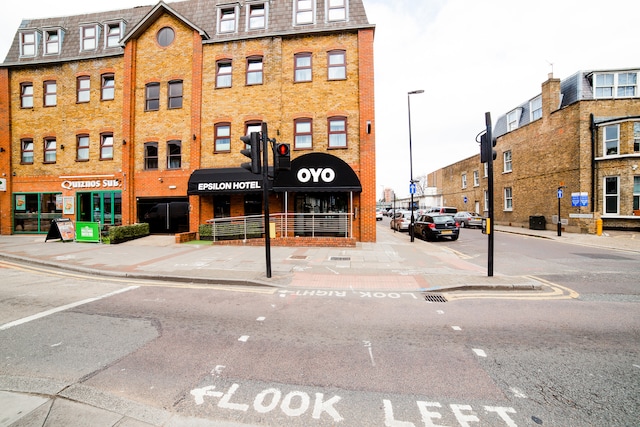 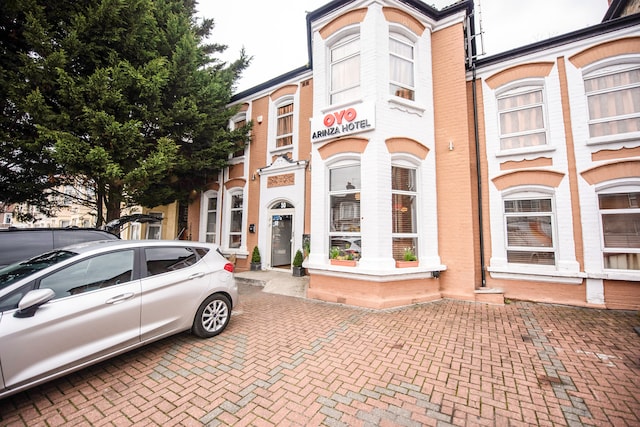 Located in East London, Tower Hamlets is one of the largest boroughs in London which was formed in 1965 with the creation of the London Council. Tower Hamlets is a merger of many small areas which is the reason why there are plenty of things to do in Tower Hamlets. Start with a tour of the Tower Hamlets Cemetery Park which is one of the ‘seven magnificent cemeteries’ in London. If you are interested in seeing first-hand accounts of the infamous serial killer - Jack the Ripper, go for Jack The Ripper Tour in the neighborhood of Whitechapel.