Malana Nala is a village in the Indian state of Himachal Pradesh which is isolated from the rest of the world. It is located in the district of Kullu and is a side valley of the famous Parvati Valley. The village is set at a height of 2652 metres in the shadow of the Chanderkhani and Deo Tibba peaks. The strong religious beliefs and culture of the village are well known throughout the country. The people inhabiting the village follow strict traditions which have been continued since ancient times. People who seek spiritual guidance have been flocking to the region because of this aspect. Apart from religious followers, adventure enthusiasts also visit the region on a regular basis because the route to the Malana village is famous for trekking. Located in the lap of the Himalayan mountain ranges, the village offers spectacular natural beauty. The ancient cultures and customs of the village have made it all the more interesting to the outside world. The place is also famous because of the high-quality hash produced in the region. However, the Government of India, as well as the local village rules, has prohibited the consumption or selling of cannabis.

How to Reach Malana?

The village of Malana Nala is easily accessible throughout the year and is open for tourists. From any of the major cities take a train or a flight to reach the Bhuntar station in Kullu. Kasol lies at a distance of 31.2 kilometres from Bhuntar. Regular buses operate between Kasol and Bhuntar. Take a bus to Kasol which is about an hour long journey. However, you need not travel the entire distance to Kasol as a place called Jari will lie on the way between Bhuntar and Kasol at a distance of 21.9 kilometres from Bhuntar. Jari is a small village in the Parvati Valley. Travellers generally stop and Jerry for some light refreshments or for buying essentials. The distance between Jari and Malana is about 1.5 kilometres. This journey can be covered by hiring a taxi or by trekking along the scenic path. The trek usually takes about an hour while hiring a taxi costs about 800 rupees for a normal traveller. The Malana powerhouse is a significant landmark of the area and is used as an identification mark for reaching the village. Here, tourists from outside the country are required to register their names before coming into the valley because of security reasons. People who are citizens of India are not required to undergo any such procedure and can directly enter the village.

The Greeks are known for their democratic system of government. They have set an example to the world by building a successful democratic regime long ago. When the Greek emperor Alexander the Great set out on his conquests, he came to India and is said to have stopped in the region near Malana village. The soldiers of the emperor stayed back and inhabited the nearby villages. According to the myth believed by the locals, the village Malana is inhabited by direct descendants of Alexander’s army. They consider themselves belonging to a pure Aryan race. The system of governance in the village is also of a democratic structure where the village council is elected by the villagers. This is why the village of Malana is known as one of the oldest democracies in the world. The administration and traditions followed in the village are centuries old and have remained unchanged ever since. Stringent rules are followed by each and every villager where foreigners are welcome but are not allowed to stay permanently or get married to a member of the village community.

Top 4 Places to Visit in Malana

Kheer Ganga is located at a height of 2960 m above sea level. It is a 12-kilometre track from Malana. The climb is relatively easy as it does not include climbing steep slopes. The trekking route is lined with pine trees which add to the already enigmatic appearance of the place. The water of the Kheer Ganga is milky white in color and the area has hot springs which are said to have healing properties. 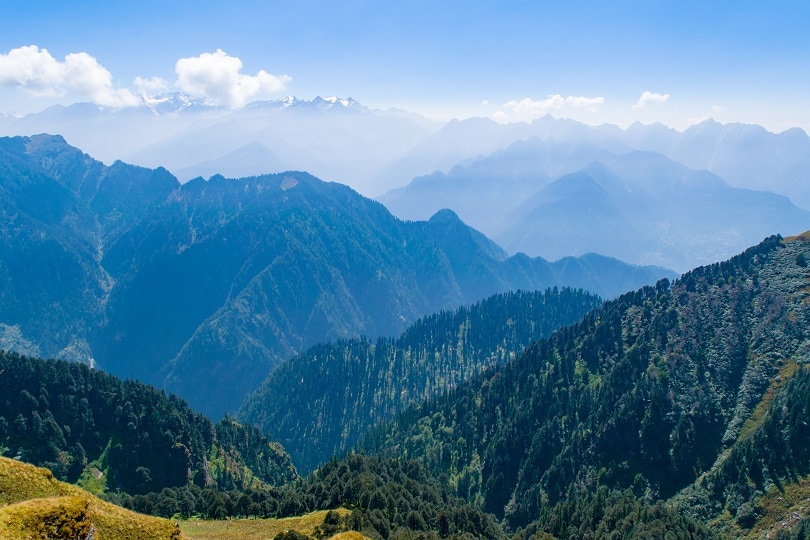 Kasol can be visited from Malana village as it lies quite close by. However, the region is a tourist destination in itself. It is especially popular among youngsters because of the lip-smacking Italian and Israeli cuisines. The place is inhabited by many Israeli immigrants and is hence known as ‘mini Israel’. The cafes and restaurants of the region serve a variety of food beverages and desserts. 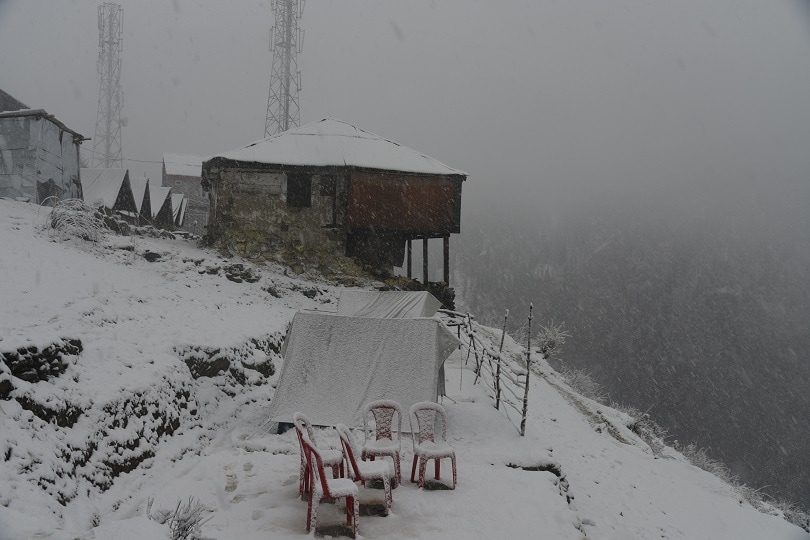 The Tosh village lies at an altitude of 7874 feet. It is a popular trekking route and is frequently visited by tourists from around the world. The village is located at the top of a hill from where the surrounding snow-capped mountains and colourful valleys make a picture-perfect portrait.

Manikaran is also a popular tourist attraction near the village of Malana. It lies a distance of 4 kilometres from Kasol. Lying in the Parvati valley along the banks of the Parvati River, the place is of great religious significance. It is said that Parvati, the wife of Lord Shiva dropped her earrings in the river which created the nearby hot springs. The Sikh religious leader Guru Nanak Dev Ji is said to have come here in the 16th century with his disciples. Thus, it is a sacred site for both Hindus as well as the Sikhs. 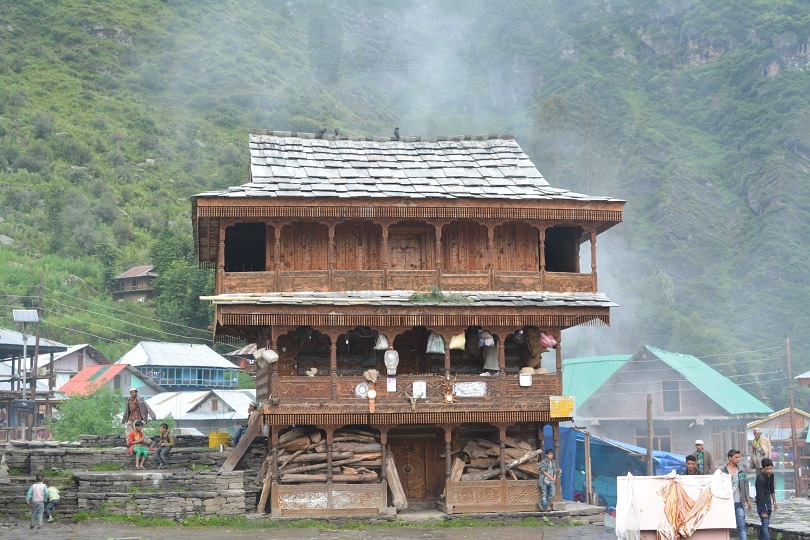 Thus, make sure that you do not miss out on the trip to the enigmatic Malana village. It is one of the most popular destinations in the country for youngsters. The place offers immense natural beauty, scopes for photography, camping, adventure sports and most importantly, trekking. Apart from Indians, tourists from outside the country also flock to the region because of its magical visual appeal. Unlike most tourist destinations in the Himalayas, the place can be visited throughout the year and does not close down for extreme weather conditions. The unique culture and traditions of the village and the warm hospitality of the local people draws thousands of tourists to the village every year who keep coming back again and again.