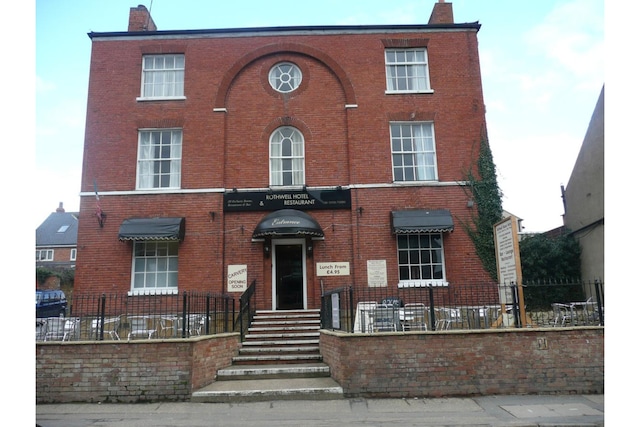 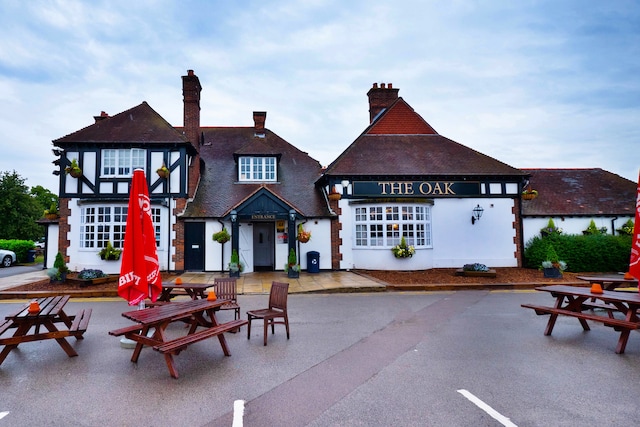 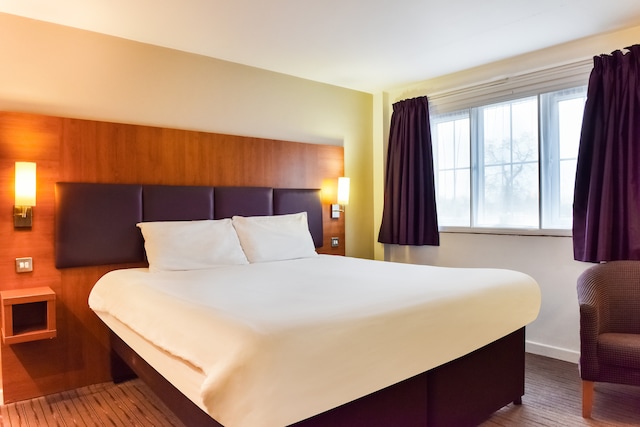 Leicester is a city of heritage and culture. Nestled on the banks of the River Soar, the city goes back two millennia and holds within itself a plethora of tourist attractions, great sightseeing places, and heritage monuments. You can see Roman and Celtic influences throughout the city.

Known as a city of football and students, Leicester reels in tourists and visitors from all around the world. There are several OYO hotels near the Leicester General Hospital, which are perfect for a stay to explore the city. These hotels are located conveniently near the city center and are the perfect base for tourist activities.

There is a lot to see in the city of Leicester including the following locations.

Leicester Cathedral -The Cathedral Church of St. Martin, Leicester has been in Leicester for more than 900 years. Made in the Gothic style, the cathedral has the beautiful Vaughan Porch and the Chapels which are a must-visit for all tourists. There are also beautiful stained glass windows and lovely services you can be a part of at this historic site.

Abbey Pumping Station- The Museum of Science and Technology in Leicester is situated within the Abbey Pumping Station. The pumping center was once the sewage disposal and treatment plant that took care of the whole city, but now the grand Victorian building is a specialty museum that holds some important, old engines that still work. Built in1891, the building reels in many visitors throughout the year.

If you are traveling by air, East Midlands Airport offers great connectivity and international and domestic flights. The airport also has regular Skylink Buses to the city center every half an hour, making it convenient to travel. It takes about 20 minutes to reach the city center from the airport as it is only 19 odd kilometers away from the city.

The Leicester Railway Station connects the city with other major hubs in the UK, including London, Manchester, and Nottingham. For a cheap option, you can also take a National Express or Megabus coach service to the city.

Leicester is a pedestrian-friendly city, and you can walk to the major tourist locations within. You can also avail of the local buses and taxi services.

There are many great OYO hotels in Leicester which offer great amenities and good service to their visitors. You can find services like daily housekeeping, free wifi, card payment options, and car parking. The clean and spacious rooms, as well as the wonderful array of modern facilities, will keep you comfortable and relaxed during your stay.