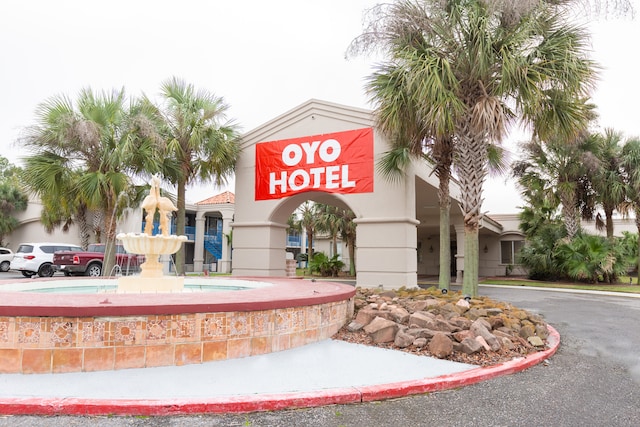 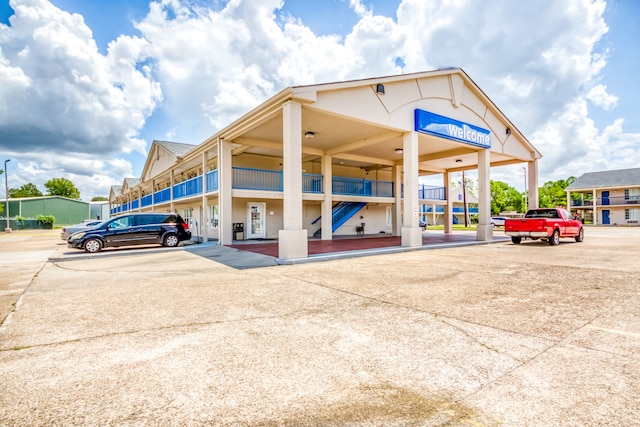 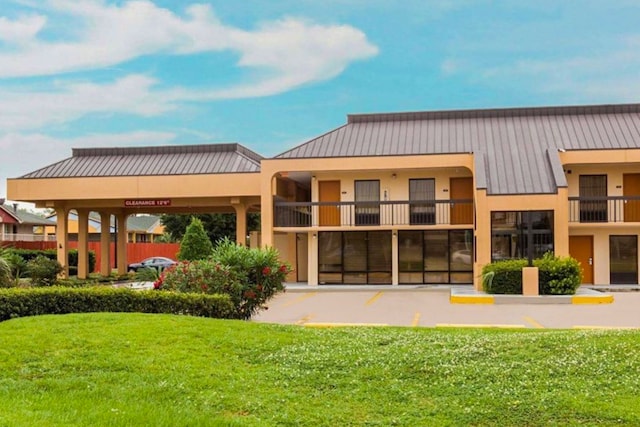 Located on the eastern banks of the Mississippi River, Baton Rouge is the capital of the state of Louisiana in the USA. The origins of the city go far back to the Native Indian civilizations, and the name of the city comes from an actual red stick that was spotted by French explorer Sieur d’Iberville and it acted as the dividing line between the hunting grounds of the Bayougoula and Houma tribes in the past. Its mardi gras festivities and parades bring the communities of Baton Rouge together.

Baton Rouge is brimming with history and culture, and these popular places will bring you a little closer to knowing the city better-

The city offers comfortable budget hotels with services that make your stay a pleasant one. You would find these mighty cheap hotels that are conveniently located, packed with swimming pools and parking spaced, and more. Furthermore, if you want to be close to the airport, you could go for hotels near Baton Rouge airport

Spanish town historic district - It’s a historic town in Baton Rouge, popular for its annual Mardi Gras parade. The other spots that you may want to explore include Arsenal Park, Baton Rouge Centre, Tiger Stadium, Fort Clarence Beach and Hellshire Beach and more.

Other popular locations for a convenient stay in Baton Rouge are Gwenadele, Port Allen, Downtown, and Mead Road to name a few. OYO hotels are quite accessible and close to other important landmarks including Medical Center of Baton Rouge Heliport, and Train Station Park amongst others.


The best cajun food is found in Baton Rouge. A traditional must on every Louisianian’s plate, cajun sausages are a part of the state’s diet. The most popular dish in Baton Rouge is jambalaya that many of the restaurants in the city give their own unique spin to. The standard steaks and burgers are a favorite in the Capital. The crawfish bisque of Maison Lacour unanimously makes them the best name in french dining in Baton Rouge. Parrain's Seafood is famous for its chargrilled oysters.


The nearest airport, Baton Rouge Metropolitan Airport is 5.7 miles away from the city. With respect to buses, the Capital Area Transit System provides urban transportation throughout Baton Rouge.

Baton Rouge enjoys great connectivity with the major cities and towns located nearby. Some of the best destinations that you can visit over a weekend near Baton Rouge are Austin, Natchez, and Galveston among others.

OYO Hotels in Baton Rouge are equipped with modern amenities. Equipped with all the required facilities, these stays can be booked via Hotel deals and hotel discounts on our website. In addition, we offer a weekly rate and monthly rate as well, starting from $30 per night. The affordable hotels have spacious rooms with large beds, TV, AC, free Wi-Fi, seating area, and attached bathroom. Other amenities including parking, pet-friendliness, and card payments are also provided to the guests.

Baton Rouge LA is served by the Baton Rouge Metropolitan Airport, which is about 10 minutes north of downtown. You can also travel by train connected with major cities like San Francisco, Boston and Richmond. The busiest station in Baton Rouge LA is the Bus Terminal-1253 Florida Blvd station while you can also get on interstate highways 10, 12 or 110 to reach the city.

Commuting in and around the city

Bus transport is a great way to commute in and around Baton Rouge LA with Greyhound Bus Lines offering their services and even the Capital Area Transit System. Cab rentals are also suitable for more extensive exploration.

Read MoreRead Less
2.
What is the best time to visit Baton Rouge LA?

July and August are the warmest months in Baton Rouge and the town comes alive at this point. The plantations are in full bloom with orchards aplenty to explore. The boating activities on the Mississippi River are a lot of fun and there are summer festivals held at various parts of the city.

Read MoreRead Less
3.
What are some of the best destinations around Baton Rouge LA for a weekend getaway?

De-stress in style by heading over to Mobile, Alabama, a charming port city that offers the GulfQuest National Maritime Museum, Gulf Coast Exploreum Science Center and even an IMAX theater that’s bound to be a hit with the kids! The Firehouse Wine Bar and Shop here is one of the best places to learn more about wine and food pairings during a lazy afternoon. You can even go on a date with history at Jackson, Mississippi, stopping at the Old Mississippi Capitol Building.

Read MoreRead Less
4.
What are some of the most popular places of interest in Baton Rouge LA?

Baton Rouge is home to some important landmarks that are worth a visit!

Baton Rouge LA has several wonders in store for shopaholics! The Perkins’ Rowe is a popular shopping hub in Baton Rouge where you’ll find some of the city’s top stores like Anthropologie, BCBG and The Loft. If you’re looking for souvenirs, quirky gifts and a lot more, head to the Red Stick Farmers’ and Art Market. The artisanal pottery, home décor products, kitchen, and bathroom accessories and other handcrafted treats are available at A Little Pottery Shop or Bee Vee’s Goodies.

Baton Rouge LA has an eclectic nightlife circuit with popular joints like Splash Nightclub, Club Bella Noche and Xo NightClub to get you in the mood. Culture aficionados can watch their favorite performances at Opera Louisiane or the Manship Theater. If you’re in Baton Rouge on a Saturday night, don’t forget to check out the Cajun French Music Association chapter for its scintillating Cajun bands and accompanying dances. For something remotely different, try the Highland Road Park Observatory to catch a glimpse of the moon and planets amidst serene settings.

Read MoreRead Less
10.
What are the best OYO hotels at a pocket-friendly price in Baton Rouge?

OYO offers budget-friendly hotels in almost every strategic location in Baton Rouge. These hotels are of top-notch quality and offer convenience and comfort.

A room in Baton Rouge LA can cost anywhere between $35 and can go up to $70 for the more expensive rooms. One can avail additional discounts while booking through the website.