Map View
Sort ByPopularity
30% Discount on booking. Valid until 30th Dec 2020.
Free Cancellation
Get 100% refund for your bookings made via OYO when you cancel 48 hours before check-in. 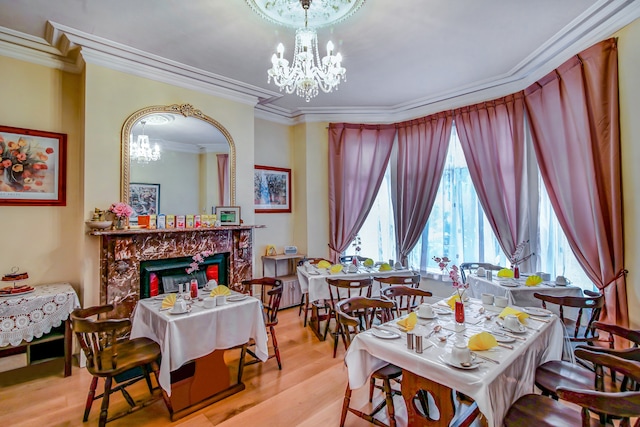 Royal Victoria Hospital is one of the four hospitals that stand on a 70-acre compound and serve the majority of Belfast’s population. With excellent medical care and vigilant assistance around the clock, you can travel safely to Belfast knowing that if need be, your health won’t be compromised in a foreign location. Since this hospital is well-known, it acts as a landmark for most visitors. Some of the popular places around the hospital are-

Bobby Sands Mural- The partition wall (rechristened the peace wall) between the republic and nationalist catholic population in northern Ireland has been the site of emotional outpourings and tributes in the form of murals along the gated walls. One of the murals is of Bobby Sands who died while on a hunger strike. His death generated a storm in international media. Above his face is the depiction of the phoenix rising from the ashes that perhaps signifies the upward accession of Ireland from the 1916 Easter Rising. Despite the grim history of the wall, it is a remarkable place to click some colourful photos.

Grand Opera House- The auditorium of the theatre is an astounding example of oriental architecture. The theatre hosts musicals, plays and performances. Tragedy has struck the theatre quite often with its structure being bombed because of political upheavals but the Opera House has recovered through numerous renovations. It hosts well-produced plays and shows. You can marvel at its design or get lost in one of its productions - whatever you choose to do, you will come out the other side transfixed.

Irish Republican History Museum- Dedicated to the handicrafts of the Irish Republican prisoners, this museum is located in the heart of western Belfast. The complex of the museum was originally a mill. Men and women who were confined behind bars created a wealth of items that have been put on display here. It can be seen as a way of commemorating their struggles. Key collectables include a jacket worn by an IRA volunteer and bedding from the women’s prison.

Dunville Park- The Dunville Park is named after the Dunvilles, a leading name in the Irish whiskey business. This park was their gift to the city. From what started as a simple park full of trees and benches, Dunville Park has now been modernized to the extent of having a 3G soccer pitch and separate playgrounds for kids and adults. The park, in the early days, provided workers from the Dunhill distillery a break from their daily grind. It was a communal recreational zone for them.

Belfast is a fast-food paradise. From calamari burgers to pulled beef sandwiches, it has the yummiest fatty-foods that you can think of! Seafood like oysters and sashimi are among its best offerings. For a good old plate of fish and chips, you can try out any of the restaurants along Lisburn Road, which coincidentally also happens to be the perfect place to shop for antiques.

OYO Hotels around Royal Victoria Hospital are tastefully furnished and come with modern amenities like free wifi and en-suite bathrooms. 24/7 check-in, toiletries and a complimentary breakfast are also part of the services extended to the guests. OYO The Old Bank, located just a mile away, is the closest property to Royal Victoria Hospital.