Planning a trip Mussoorie? Here’s a sneak peek of Mussoorie: best time to visit the Queen of Hills

Planning a trip Mussoorie? Here’s a sneak peek of Mussoorie: best time to visit the Queen of Hills

If you are planning to go to a pleasant wintry hill station amidst the rolling hills and sun-kissed greens, then Mussoorie might just be the perfect choice for you. The beautiful hill station nestled in the foothills of the Garhwal Himalayan Ranges in the lap of Uttarakhand & is among the best places to visit in Uttarakhand, boasts of a wonderful weather and has a lot to offer, making it a memorable experience in all seasons. Mussoorie, situated at a height of 2005 meters from sea level, offers a picturesque and delightful view of the Himalayan Ranges and Doon Valley, irrespective of the month you choose to visit. In the yester years, the place served as the summer retreat during the British era, and this can be observed from the multitude of British remnants engulfing the city, and the colonial architecture of the structures dotting the entire terrain. It is not only an important historical hub but also famous for Mussoorie tourism.

The hill station is evergreen and the perfect place to unwind and celebrate your vacation amidst the beauty of nature and several attractions like hills, museums, adventure parks, art galleries, clock towers, and waterfalls, all vying for your attention. Mussoorie has seen a growing population as well as development leading to an increase in Mussorie tourism. With so much to offer, it doesn’t really call for much to be a little more planned and cautious in charting out your trip during the best season so that you can experience the most of this stunning destination. Read on to figure out the opportune time to visit Mussoorie.

Impeccably described by noted author Ruskin Bond in his enduring novels and short stories, this amazing town of Mussoorie is a haven for you to marvel at the untouched natural beauty. The hill station remains an ideal getaway for all those seeking respite from the scorching heat and overcrowded city life and continues to enthral its visitors with open hands round the year. Take a leisurely stroll through the meandering mountain roads of the Mall Road and make some amazing memories to treasure forever while in Mussoorie! Without much ado, start planning your next vacation; your wonderland is waiting for you! 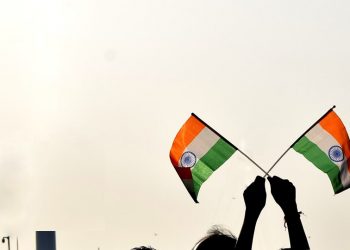 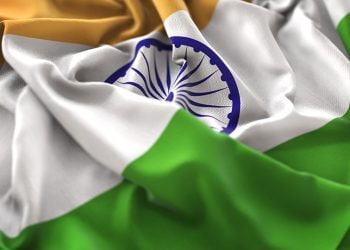