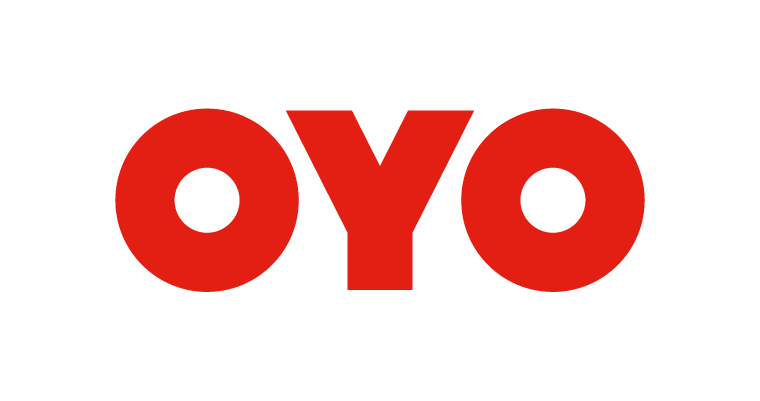 New Delhi, March 07, 2021: The Arbitration Tribunal adjudicating the dispute between Zostel and OYO has delivered its award on March 6th, 2021. We have noted some messages being circulated by Zostel and hence in the interest of setting the record straight, we are stating that the Arbitration Tribunal has granted no specific relief to Zostel in terms of receiving ownership in OYO. The Arbitration hasn’t given any direction for issuance of shares as the definitive agreement was neither agreed nor consummated and therefore, closing conditions were far from being achieved and the same has been acknowledged by the Arbitrator. The Tribunal has ruled and categorically acknowledged that the definitive agreements, which are extremely important documents for any M&A transaction, were neither finalized nor agreed upon.

The final award purports to provide Zostel a right to initiate “appropriate proceedings” and for seeking execution of the definitive agreement while no specific remedy for the same was granted except against their prayer for a cost which OYO will vehemently oppose in all avenues available under the law of the land.

Globally, M&A transactions take place through non-binding term sheets to initiate an exploratory process to decide on a deal and even to proceed to sign or not definitive agreements and they are by far not considered binding in nature given significant dependencies, due diligence, commercial alignment, transferability and transfer of business, third party approvals, corporate approvals from the board, shareholders including but not limited to specific conditions of shareholder agreements signed by the respective Companies. Experts also believe that not just transactions going forward will find it hard to negotiate due to the inability to be sure if the Non-Binding term sheet will remain non-binding or not,  such an award will not be executable, given multiple stakeholders, multi stage complexities and agree on a definitive agreement as of date where most of the terms are no longer possible of being completed by the Claimants.

The tribunal, while giving direction for seeking specific performance of the non-binding term sheet, has not acceded to the request of Zostel and its shareholders demanding monetary damage from OYO. It was clearly stated that the relief seeking USD 1 Million by Zostel couldn’t be granted as the same is dependent on the fulfillment of post-closing obligations and the Definitive Agreements where post-closing obligations were to be negotiated and agreed were neither ever agreed mutually and executed.

OYO is presently evaluating legal remedies for challenging the Award in as much as it appears to treat a clearly Non-Binding Term Sheet as a binding document giving rights or remedies to Zostel or its shareholders for the execution of the definitive agreement. OYO continues to strongly hold its position that the parties were merely at the stage of discussions and no definitive agreements were finalized between the parties, as has also been confirmed by the Tribunal.

Zostel, while they closed their Zo App and various segments right after the non-binding term sheet as a surprise to OYO and still running a part of their business,  continues to misrepresent and latch on to OYO that has been built painstakingly by thousands of OYOpreneurs over years. OYO is focused on its mission to empower small hotels and homeowners with technology and these attempts will not stop us from that mission.

While OYO respects the confidentiality of the arbitration process, the response herein is a consequence of media inbound queries claiming a statement being circulated by Zostel.