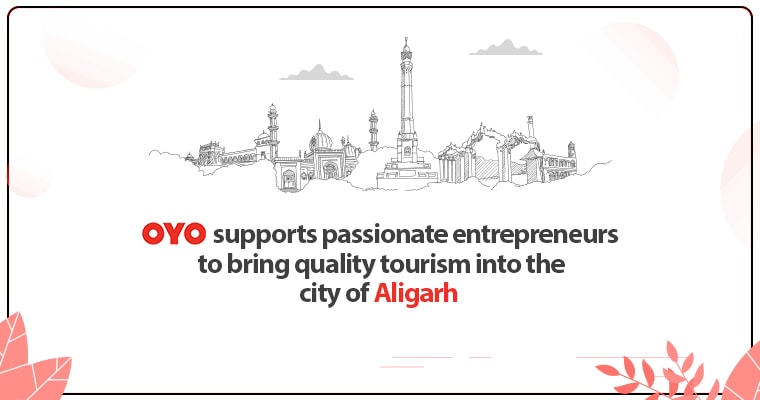 A graduate in Organic Chemistry from Aligarh Muslim University in the year 1989, Mr. Sohail Anis worked as a General Manager in a Private Company in Orissa. After spending 14 years in the state he returned to Aligarh with the dream of starting something of his own. He initially opened a restaurant in the University Area and thereafter constructed a new property in the heart of the city. Once his property was set up he got in touch with OYO wherein the team helped him standardize the property with the necessary modern amenities. Today he credits his success to not only his passion for entrepreneurship but the support he got from the OYO team throughout the transition. A man who believes in paying attention to details and ensuring guests leave his property with a memorable experience, Sohail has pushed himself and his team to establish a “game plan” on major issues such as quality, staffing, of his hotel.

Owner of OYO 16904 Hotel Maharaja Palace, Mr. Anis says, “My father was running a renowned joint in Aligarh named Raja Restuarant 40 years ago. Taking a cue from the name of my father’s restaurant I named my hotel Maharaja and for the last 3 years, I have been running this hotel with OYO’s support. I firmly believe that the only way to succeed is through constant innovation and ensuring the highest quality and serving guests at the same time. OYO’s rating system and my hotel’s occupancy have allowed me to focus on quality which is rewarded by customers who in turn become repeat guests. My hotel has 15 rooms all of them are equipped with HD television and clean linen. Being in the heart of the city my hotel is preferred by guests for its close proximity to restaurants and other places. This has become my core business and it’s extremely fulfilling to see my hotel grow and remain one of the preferred hotels in Aligarh.”

For the unconventional traveller, Aligarh is another city that has numerous sites for shopping as well as sumptuous cuisine and it’s silver jewellery and artwork. A city that blends old with new Aligarh, offers an unparalleled version of history that has experiences waiting to be explored. Apart from many other offerings, it is also famous for designer and Chikan Embroidery dresses which are a big attraction for tourists. Utilizing the potential of curating quality stays for tourists who come to visit this city, OYO Hotels & Homes brings a successful proposition of combining design, hospitality, and technological expertise, financial acumen and operational capabilities to real estate owners. The hospitality chain has been empowering asset owners and enabling them in setting up their own businesses. Bridging the gap between demand and supply, OYO has revolutionized the fragmented and legacy-driven budget hospitality space by empowering such passionate asset owners across the globe. The company also launched the OYO Partner Engagement Network (OPEN) – with 6 core promises for asset owners in India. It further introduced an upgraded Co-OYO app for asset owners that provides complete visibility on all business & customer metrics. OYO also has a partner loyalty program Club Red wherein they reward thousands of owners for their commitment to offering the best hospitality experience.

In addition to this, the brand also offers financial support by overhauling the property, extending additional amenities like equipping the hotel with LED televisions, AC, Wi-Fi, CCTV, Dish TV, quality linen, etc. Such initiatives go on to strengthen the economy and thereby also create thousands of jobs in Tier II and III cities. 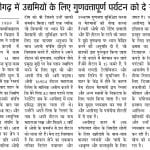 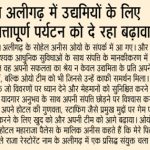 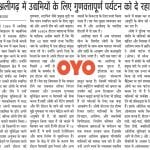 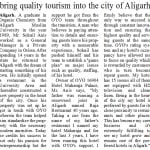 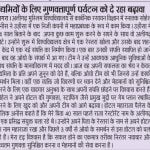 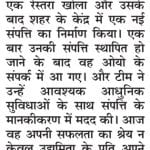 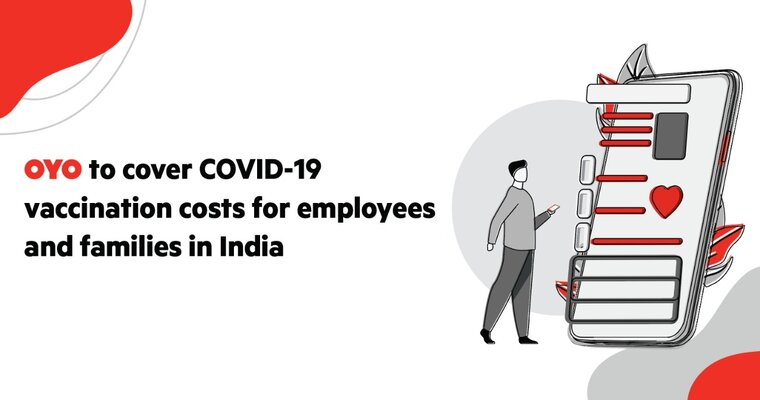 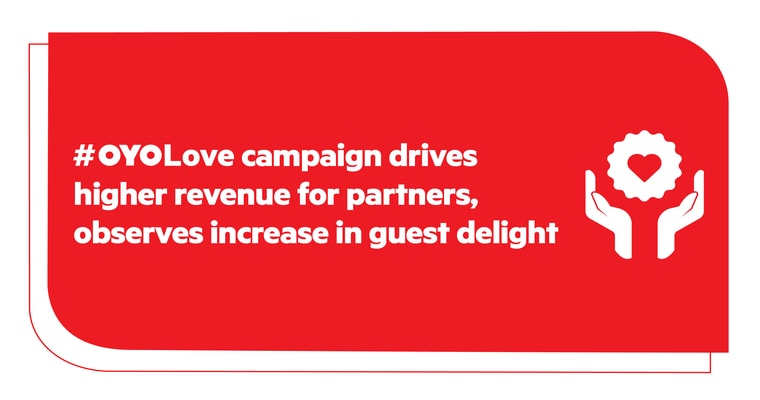 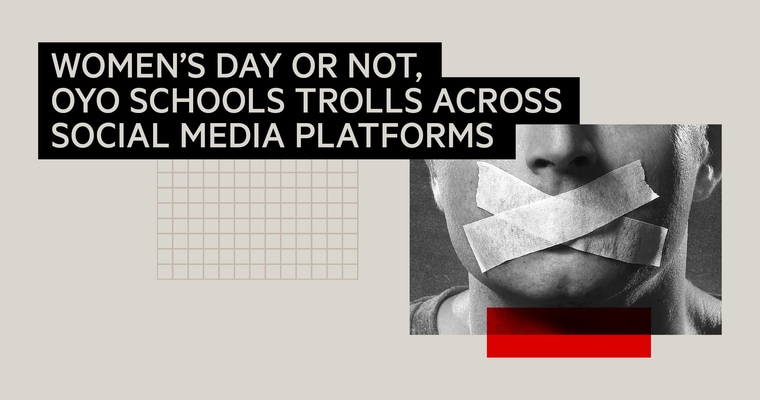