Houston, a metropolitan city in Southeast Texas, is also called the world capital of space exploration. With 2.3 million residents, it is the 4th most populated city in the country. Most of Houston was built on wetlands, timberland, swamp, and grassland, and all of these terrains can still be seen in the surrounding areas.

Houston has a vibrant, colorful nightlife filled with bars, dance clubs, concert halls, and entertainment venues. With so much to do and explore, Houston is placed sixth on the nation’s list of best party destinations. Nightlife in Houston is best signified with lights and sound after sundown. Visiting entertainment districts is the best way to experience the nightlife in Houston.

The nightlife in Houston is one of the best experiences to have in the United States. If you are looking for dance bars, sports bars, or a romantic wine bar, Houston nightclubs make your holiday or weekend a dream come true – especially for those who love to go out and party the whole night. Here is a list of the clubs that can make your Houston Texas nightlife experience memorable:

In order to get an idea of Houston’s Downtown club culture, you need to experience it. You must take a stroll down Main Street Square in Downtown and check out the bars, restaurants, shops, and more – all at a walkable distance!

Houston nightclubs open their doors late in the evening and go on till the early morning hours. During the weekends, it’s hard to get entries due to the crowd – so be sure to make a reservation on time!

Houston nightclubs have a charm and beauty of their own, so make the most of it when you are in the Bayou City. If you want to visit the best dance clubs in Houston, here are a few options you can choose from:

If you’re planning your trip to the city, have a look at the best hotels in Houston to rest after a tiring night. The OYO Hotels in Houston provide budget accommodation and superior service. OYO Hotels are located near all important locations and landmarks in the city. After partying hard and getting famished, if you need a place to recharge, there are many OYO Hotels that you can choose as per your budget.

Bars, Restaurants, and Hotels in Houston

OYO Hotels recommends some of the best places you should visit during your stay in Houston: For the Cocktail Lovers

And, of course, you need to fill your stomach with tasty food after partying hard at a dance club so that the next day you are all set to venture into a new place for partying. This is when you can head to some of Houston’s popular food joints!

Night partying and club hopping are great, but you need to rest your body and detoxify it once in a while so that you are all geared up for the next evening. And what’s better than relaxing close to nature, away from the blistering noise of Downtown? Oyo recommends a few places for you: For the Nature Lovers

Tips for Going Out in Houston

The city may be one of the largest, but much of the Houston Texas nightlife is concentrated in a few neighborhoods. Don’t forget to place your last order before 2 a.m., as that is the closing time for most eating joints. A few bars and clubs in Houston follow a strict dress code and permit entry only in formal attire – so don’t forget to dress sharp before heading out!

If you’re planning your trip to Houston, Texas, check out the best OYO Hotels to crash in after a tiring day. 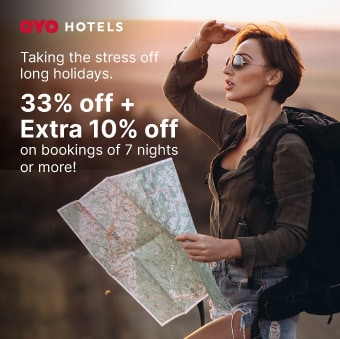 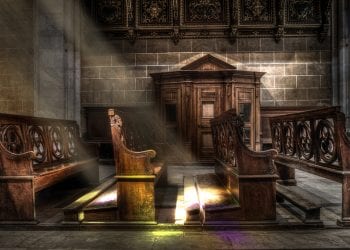 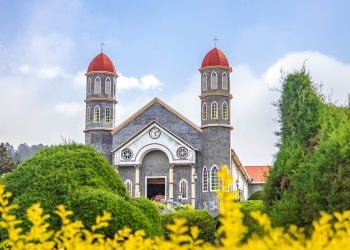 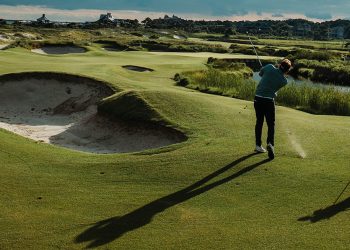 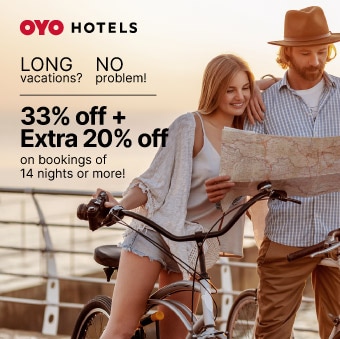 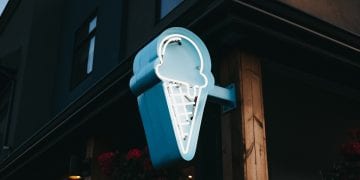 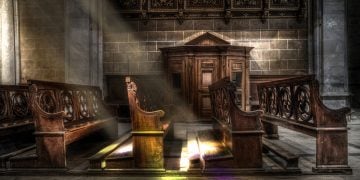 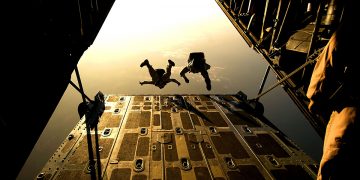