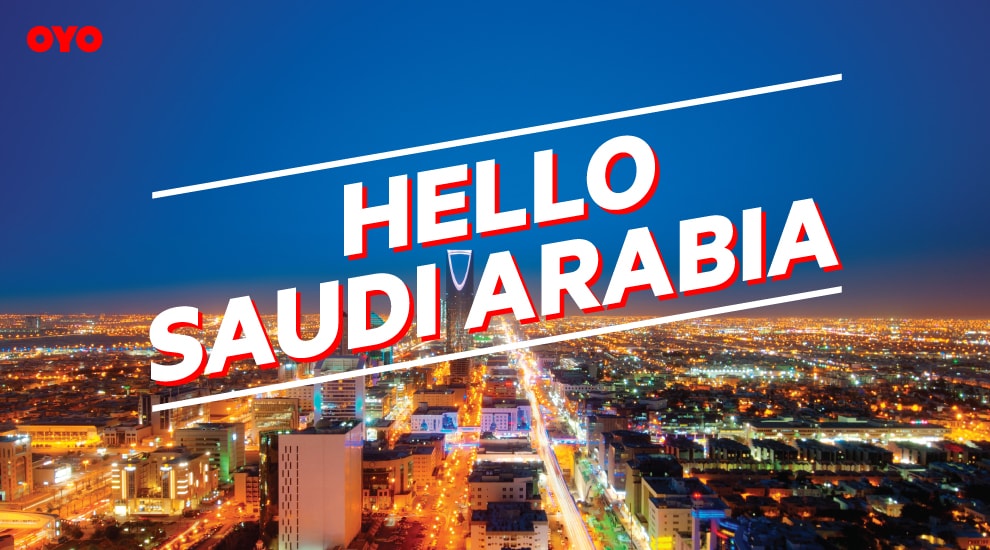 OYO Hotels and Homes recently expanded its footprint in the Middle East region by opening its doors to the Kingdom of Saudi Arabia and becoming its largest hotel chain! After the UAE, where we are already delighting thousands of customers, Saudi Arabia is our second destination in the region – so far!

We announced this recently on the sidelines of the India visit of crown prince His Royal Highness King Salman bin Abdulaziz Al Saud. OYO signed an MoU with the Public Investment Fund of Saudi Arabia to start our operations in the Kingdom. Saudi Arabia is the largest country in the Middle East that attracts approximately 15 million foreign tourists annually, mostly for religious pilgrimage, and we are excited to welcome them to our properties. OYO has laid out its ambitious plans for the Kingdom that comprises significant investment, expansion to over 17 cities across 6 provinces by 2020, and contribution towards the diversification of Saudi Arabia’s economy through localizing skills and creating jobs.

We are starting out with over 50 signed properties across 7 cities that have over 3000 rooms in total.  Asset owners in the Kingdom will benefit from our full-stack technology-led hospitality model, which provides enhanced occupancy rates of trusted living spaces at an affordable price. We hope that the travelers from GCC countries, India and other International tourists, including business and pilgrimage travelers, who visit the Kingdom are listening!

We aim to welcome over 300 local citizens as OYOpreneurs by the end of 2019 and generate employment opportunities for over 5,000 Saudi citizens by 2020. We will also set up 2 training institutes in Riyadh and Jeddah to train hospitality enthusiasts of Saudi Arabia who want to make a career in Hotel management. All in all, OYO is all set to paint the Kingdom RED! 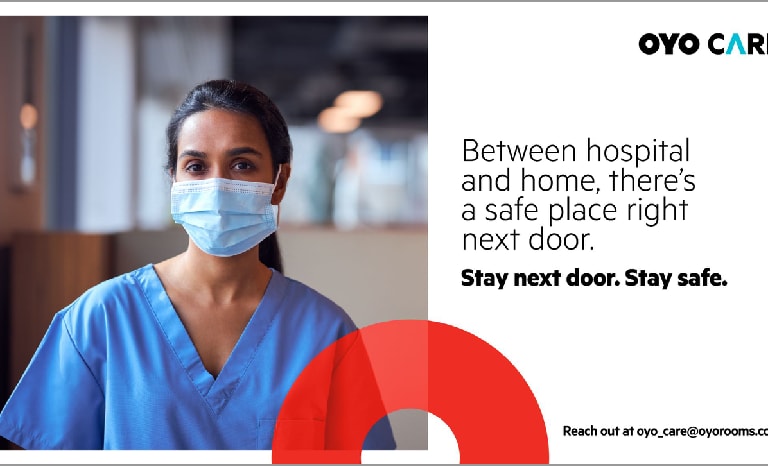 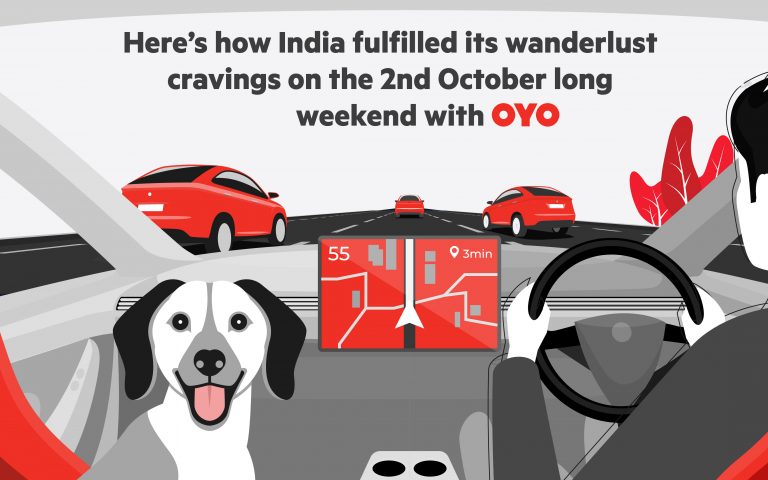 Wanderlust is in the air! This long weekend, Indians travelled across relaxing tourist hotspots like Jaipur, Goa & Kochi