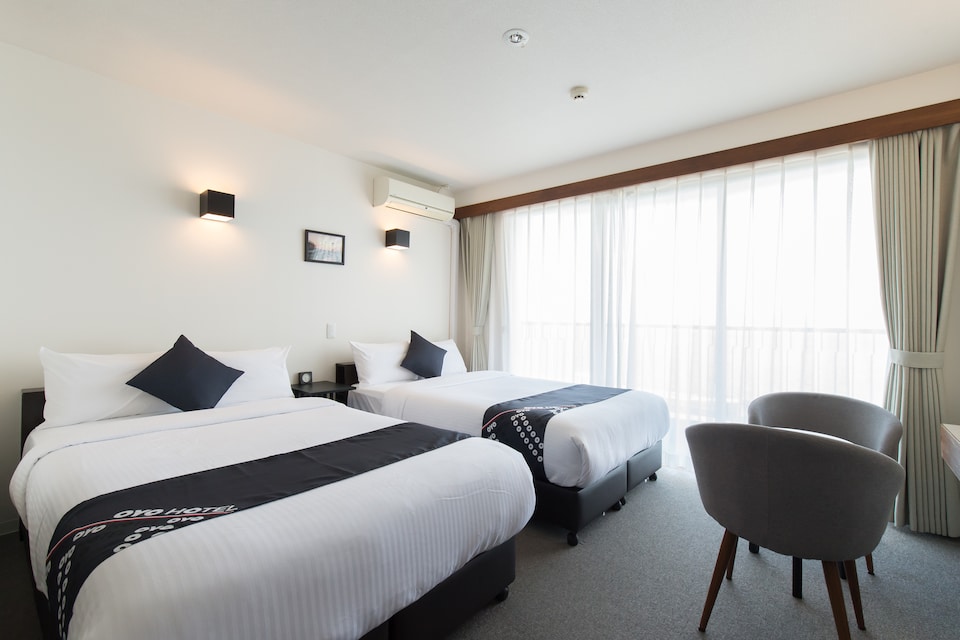 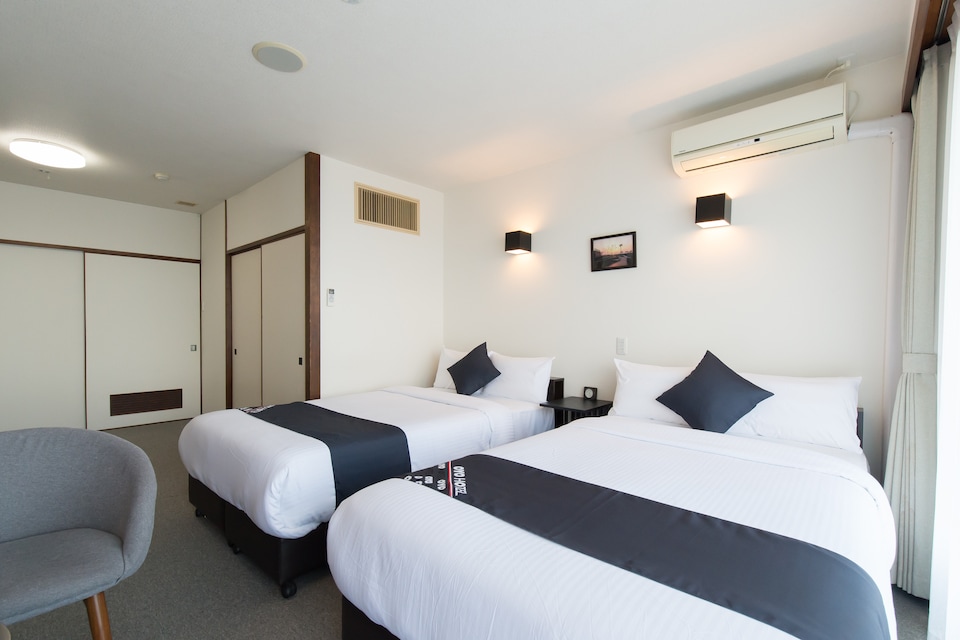 OYO Obamaonsen Hamakan Hotel is near JR Isahaya Station and is easy to commute to.

Enjoy Obama, famous for its Unzen-dake base, Yukemuri Tatsu hot spring town. Why do not you spend a healing time while watching the beautiful sunset over Tachibana Bay? Nearby French restaurants are popular.

There are also izakayas around the hotel, and Obama Champon, a specialty of Obama Onsen. There are also restaurants where you can eat.

The hotel has parking and hot springs to be used by the guest from 16: 00 - 23: 30. The entire hotel is non-smoking. Smoking is allowed only on the veranda. (Excluding single rooms)

The popular spots around are Obama Onsen footbath and Hot Futto 105. The Bus terminal is close to the hotel as well.